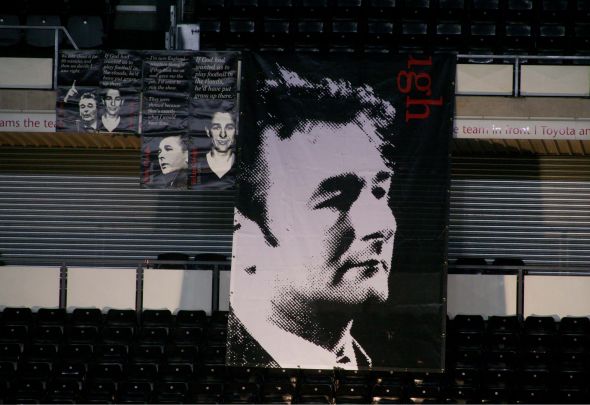 Former Liverpool and Aston Villa attacker Collymore failed to play under Clough after signing under new manager Frank Clark at Forest, who had just replaced the Middlesbrough-born legend.

Collymore, now a football pundit most recently for talkSPORT, claimed on his personal Twitter account that City boss Guardiola was “very good”, but Clough was better.

Nope. Just responding to those who start waxing lyrical about genius when it's not deserved.

The outspoken broadcaster made the claim after former Barcelona and Bayern Munich boss Guardiola was on the receiving end of Lionel Messi’s 37th career hat-trick.

City lost 4-0 to Barcelona in Group C of the Champions League on Wednesday night, putting a big dent in the Premier League outfit’s attempt to finish above Barca.

As Forest manager, Clough achieved a feat that has not yet been matched in English football.

Winning the First Division in their first season after being promoted from the second tier of English football, Forest went on to win the European cup in 1979 and then again in 1980.

Guardiola’s feats are somewhat incredible for a manager aged only 45.

But Collymore was adamant that he believes Clough, who also managed Derby and Leeds, was a better manager than Guardiola.

In other Nottingham Forest news, fears are growing that French manager Philippe Montanier could be about to be sacked. 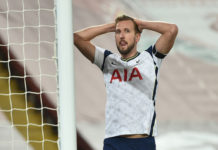 Campbell: Kane must have a ‘serious look at himself’ amid big Tottenham reveal