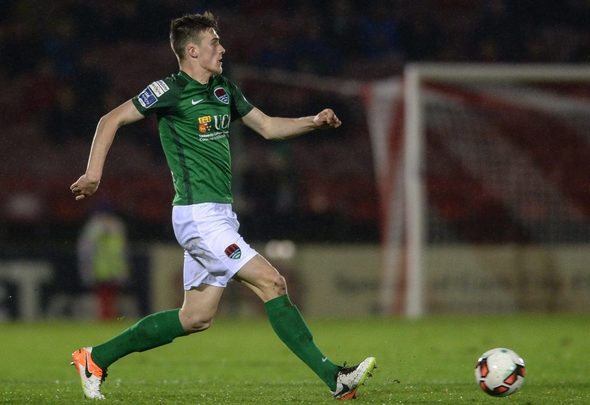 Cork City star left-back Ryan Delaney is being eyed by Scottish giants Celtic, according to a report.

The Irish Independent have claimed on their website that the Glasgow giants have been attracted to the 20-year-old after his performances for Cork this season.

The youngster is currently only on loan at the Irish top-flight club from English Championship side Burton as he looks to gain first team experience.

He has been a standout performer for Cork, as they sit a clear 18 points clear at the top of the Irish Airtricity League after just 17 games played.

Delaney himself has contributed from his defensive position with five goals from his 17 appearances for the club.

It is however detailed that Cork will hope to keep hold of the player and that his short-term future in that regard will be resolved before the start of July.

But, the Hoops have recently loaned defender Eoghan O’Connell to Cork and a move which would take Delaney back to the Irish club temporarily could certainly be agreed if he does move to Celtic this summer.

The attacking full-back has just one-year left on his contract at Burton and manager Brendan Rodgers may see him as a player for the future.

Delaney has only proven himself in Ireland so far in his short career. However, a number of talented players have been unearthed from the Irish leagues in recent years and Delaney could be one of those. There is no saying how the full-back will adapt to life in Scotland and the step-up to a big club like Celtic, but he is certainly worth considering a move for. The only problem is that Celtic alright have a very highly talented youngster in the left-back position in the form of Kieran Tierney.

In other Celtic transfer news, this defender has agreed to join an English club. 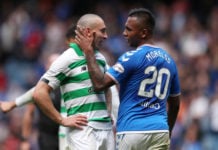