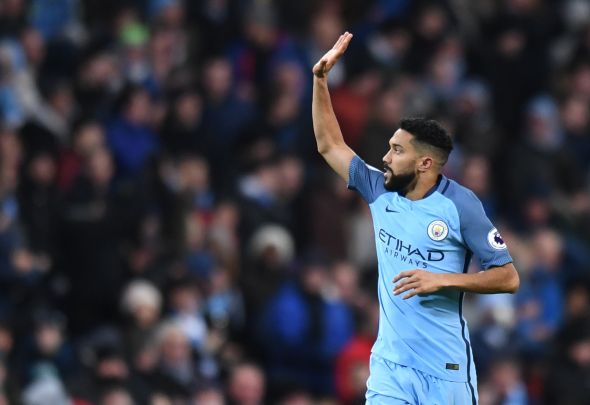 West Ham have really struggled with injuries in the recently-concluded Premier League season and although there is a glaring void to fill up front, the left-back problem also needs addressing.

Aaron Cresswell has suffered with poor form for the last year and has also spent time on the sidelines with injuries while Arthur Masuaku has also had his debut campaign at the London Stadium scuppered by set-backs.

Slaven Bilic needs to improve on their pair over the summer and he has recently been presented with the perfect opportunity to do so as Gael Clichy has confirmed he will be leaving Manchester City when his contract expires within a matter of weeks.

West Ham would have to strike while the iron is hot though because as a three-time Premier League winner, interest in the French international can be expected to be rife.

A move back to the capital city could be a decisive factor for the former Arsenal full-back as he seeks a new club and Bilic should be desperate to find a player of Clichy’s experience and position.

At 31-years-of-age, Clichy has a lot of Premier League knowhow and has proven in his 39 appearances in all competitions this term that he is still up to the high standard he has been at throughout his career.

Accoding to the Sun, his City team-mate Pablo Zabaleta is being looked at by the Hammers who also need a player to sit on the right-side of defence.

The two would bring great balance and leadership to what has been a frail back line over the last year.

West Ham’s season has been horrific due to the amount of injuries they’ve had and it would be wise for them to keep hold of both Cresswell and Masuaku if they can snap up Clichy on a free as he can also play in the left midfield.

Bilic needs winners, he needs warriors and he needs a left-back – a deal for Clichy is an absolute must.

In other West Ham news, a reliable journalist has given an update on this Hammers target.