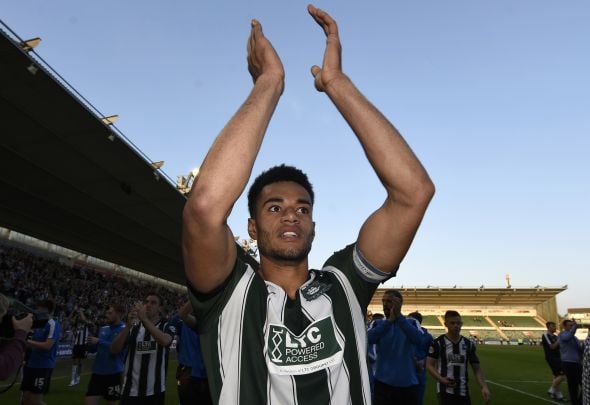 Curtis Nelson has signed for Oxford United less than a month after being linked with a move to Rangers, it was announced on Monday.

Oxford confirmed on their official website on Monday that the 23-year-old had signed for the newly promoted League One club.

The centre-half left Plymouth at the end of the season when his contract expired after playing all 46 League Two games.

He spent the last six seasons in Devon, after joining as a 17-year-old from Stoke City U18s and since became Argyle’s club captain.

The deal for Mariappa to Rangers also seems to have stalled, with Football Insider reporting that they have taken United States international Oguchi Onyewu on trial.

Rangers have also signed former Premier League centre-half Clint Hill, who turns 38 in October, in an attempt to add experience to their back line for next season’s top-flight return.

The Glasgow giants have spent four years in the wilderness after falling into administration, and are set to immediately reignite their rivalry with Celtic for the Scottish Premiership title.

In other Rangers news, boss Mark Warburton has name checked the Rangers players who are impressing so far.