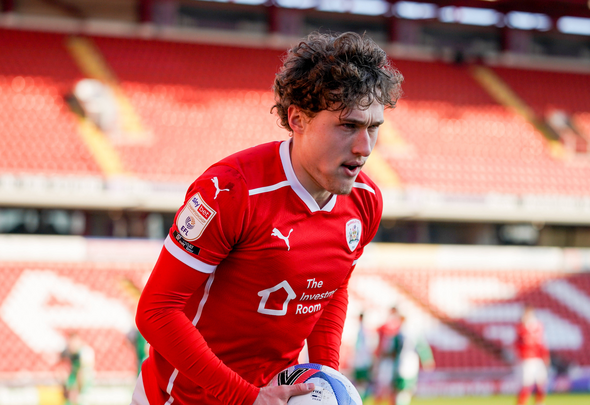 Barnsley midfielder Callum Styles is ready to play in the Premier League and would be a “smart signing” for Leeds United, according to Kevin Campbell.

The former Arsenal and Everton striker, speaking exclusively to Football Insider, heaped praise on the 21-year-old who is attracting interest from the Whites ‘because of his potential’.

Football League World reported earlier this month that the left-footer is ‘attracting interest’ from Leeds, Norwich City and Southampton ahead of the summer transfer window. 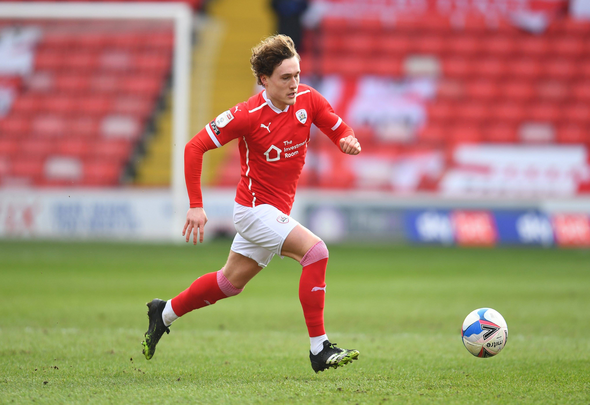 According to The72, potential suitors will have to pay at least £8million if they want to prize him away from Oakwell later this year.

Styles has contributed five goals and three assists in 43 appearances across all competitions in what is just his second season in the Championship.

When asked by Football Insider‘s Dylan Childs if the midfielder is ready for the English top flight, Campbell said:

“I have watched Styles a number of times over the past couple of seasons and he is a decent player.

“It is his potential which is drawing Leeds in. If they can get him in, let him develop while learning Bielsa’s system it could be a smart piece of business.

“He is contributing with both goals and assists in the Championship and that will appeal to Leeds. It could be a smart signing I think.

“Buy him and then loan him back to Barnsley? I do not see the point in that. If he comes in you have got to play him.”

In other news, a top pundit claims 24-yr-old will ‘definitely’ replace Raphinha in the Leeds United starting XI amid a reveal on Instagram.