Kevin Phillips has admitted he is “fuming” to hear Joe Hugill could make his Manchester United debut less than a year after leaving Sunderland.

The Stadium of Light legend, speaking exclusively to Football Insider, believes the 17-year-old’s prospective first-team promotion at Old Trafford proved the Black Cats sold a prodigious talent who could have fired them out of League One this season.

As quoted by the Sunderland Echo, Ole Gunnar Solskjaer revealed he was excited by the teenage hitman’s development and hinted he could be in line for a senior call-up in the near future. 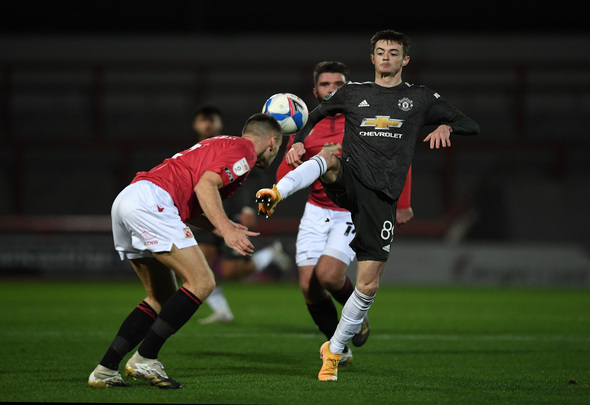 The Durham-born hitman left Sunderland’s academy last summer after impressing for both the under-18s and under-23s on Wearside, although he did not appear close to playing for the first team.

Phillips has admitted Solskjaer’s comments will come as a sucker punch to the supporters at the Stadium of Light but wished the young hitman the best for the future.

Asked if he could believe Hugill failed to get a look-in for any of Sunderland’s matchday squads before his departure, Phillips told Football Insider correspondent Dylan Childs: “I can believe it, just because of what’s gone on at Sunderland over the last 18 months in terms of their best young players just to make a few quid.

“I can believe it but if I’m a Sunderland supporter now, and I am a Sunderland fan, I’m fuming because you’ve got a player on your books there that could potentially come into your squad this year and score you goals to get you out the league.

“It’s not good news, is it really, for the fans? It doesn’t surprise me but good luck to the kid, he’s gone to a big club and he’s shining so I hope it works out for him.” 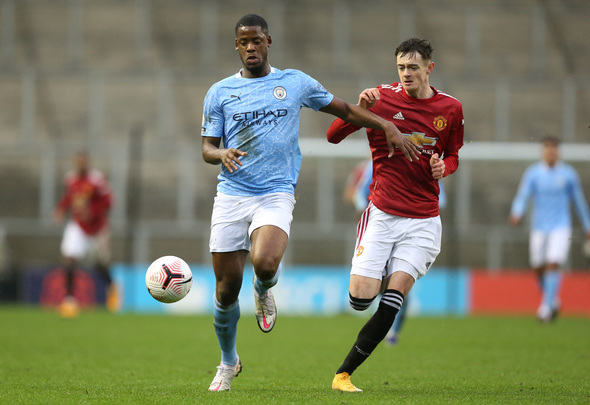 Hugill has now netted eight goals in 14 appearances for Manchester United’s under-23s, having been promoted from the under-18s earlier in the campaign.

Sunderland currently sit sixth in the League One table, with Charlie Wyke their top-scorer.

In other news, Phillips has been left in awe of an “amazing” Sunderland player.