Ross Stewart is an “exciting young talent” and that he arrives with “no pressure” marks him out from previous high-profile Sunderland strikers.

That is according to Black Cats legend Kevin Phillips, speaking exclusively to Football Insider after the Echo reported the 24-year-old is likely to begin training with his new club on Monday.

Stewart is recovering from a hamstring injury sustained towards the end of his time with Ross County, from whom he signed for Sunderland for £300,000. 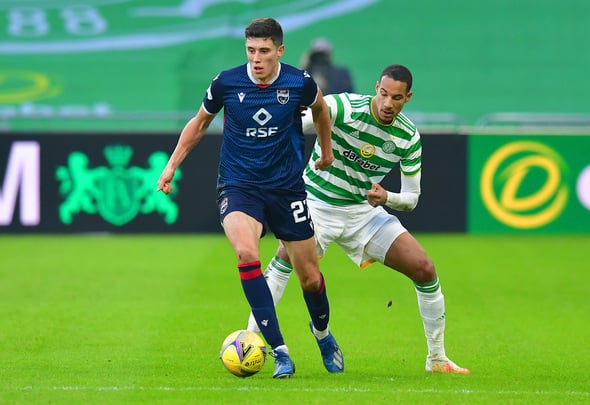 Sunderland are currently 7th in League One, three points off 6th-place Charlton with two games in hand — but Lee Johnson’s side is 12th in terms of goals scored.

Phillips thinks the fact that Stewart arrives for a relatively small fee and without a huge amount of reputational baggage could help fix their goals problem.

“He’s signed for a few quid but he’s not coming with a massive load of pressure in terms of his reputation,” he told Football Insider correspondent Dylan Childs.

“Of course, there is always some pressure signing for Sunderland, especially given the position they’re in in terms of scoring goals.

“If you’re Danny Graham or Will Grigg who’s come with a reputation, they have more pressure. Stewart doesn’t need to worry about that too much.

“From what I’ve seen, he’s an exciting young talent. He probably hasn’t scored the goals he’d like this year so hopefully he can get back on that trail with Sunderland and give competition to Charlie Wyke up top. Or maybe they can play the pair together.

“But I think the signings that Sunderland have made are pretty exciting, they’ve done good business in the window.

“Then again, they’ve gone for attacking players but they’re conceding goals every week as well. So that’s still an area they need to work on.” 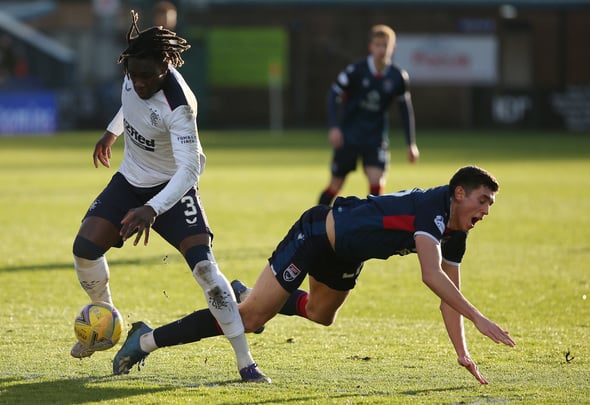 Stewart scored 28 goals in 82 appearances for Ross County and was part of the side that won the Championship and Challenge Cup double in 2018-19.

Sunderland will be his first taste of English football having previously turned out for Albion Rovers, St. Mirren and Alloa Athletic as well as the Staggies in Scotland.

In other news, a top pundit says a new Sunderland loan signing has been given a second chance by his parent club’s boss.