Sunderland may “freshen their squad” this summer and allow a number of players to leave at the expiration of their contract.

That is according to Stadium of Light legend Kevin Phillips, speaking exclusively to Football Insider about the “massive decisions” coming up for senior figures at the club this summer.

Grant Leadbitter, Josh Scowen, Aiden McGeady, Max Power, Charlie Wyke, Lee Burge and Luke O’Nien are but some of the first-team players with contracts expiring at the end of this season. 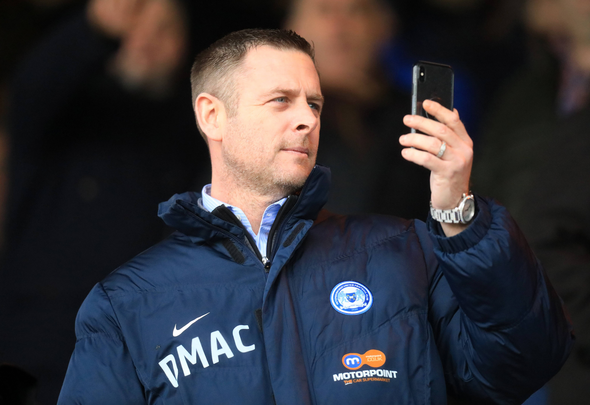 Phillips is desperate for the Black Cats to keep hold of star striker Wyke.

“The worry is, the players out of contract at Sunderland are some of their best,” he told Football Insider.

“There will be a lot of big decisions to make in the summer.

“Do you get them all back on contracts and give them a go in the Championship or take it as an opportunity to get these players off the books. That way they could get younger players in and go again. It could be seen as a chance to freshen their squad up.

“There are some massive decisions for the chairman to make but do not worry about it until the season is over.

“It will be interesting to see who is kept. I definitely think Charlie Wyke will. He would be a handful in the Championship next season if they get promoted.”

In other news, Sunderland have been tipped to hand Lee Burge a new contract after a ‘brilliant’ reveal.