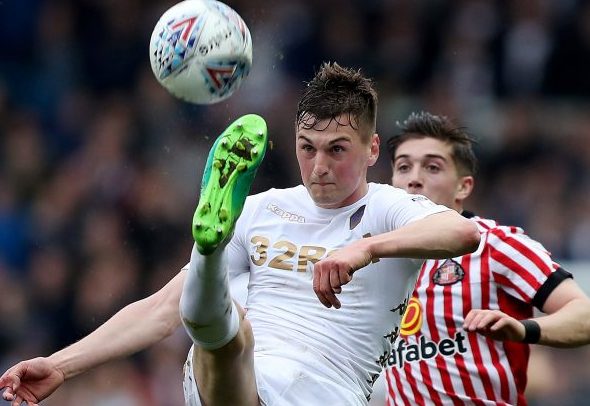 Leeds United defender Paudie O’Connor will be given a new contract before being loaned out, according to a report.

The Mirror claim, via their live transfer blog (13:15) that the 20-year-old will sign a new contract in the next 24 hours.

The report also reveals that the defender has been told he will be going on-loan to a Championship or League One club this summer.

Yorkshire giants boss Marcelo Bielsa intends to strengthen his defence in this transfer window, so he wants O’Connor to leave the club temporarily so that the youngster is guaranteed first-team football.

The news that Marcelo Bielsa wants to strengthen his defence will be music to the ears of the Leeds faithful, who saw their side conceded a whopping 64 goals in just 46 games last season, so they will be expecting an improvement in this campaign. The possible arrival of a new goalkeeper will also help in that regard, as they look to replace the recently departed Felix Wiedwald. The Argentine manager has done the right thing with Paudie O’Connor, he’s a talented player and can potentially be very good, but if he doesn’t play regular football he won’t be able to develop and reach his potential. If he has the experience of spending a year with another side, he can improve his skills and come back a stronger player, then he can kick on and look for a place in the Elland Road first-team, which is every academy graduate’s dream. Smart management.