Speaking exclusively to Football Insider correspondent Laura O’Leary, the ex-England striker admitted that Gray proved himself to be a force in the Championship previously so would be a good signing.

It was recently reported that Leeds had made an approach for Gray only to be told no, but it was suggested the situation may change. 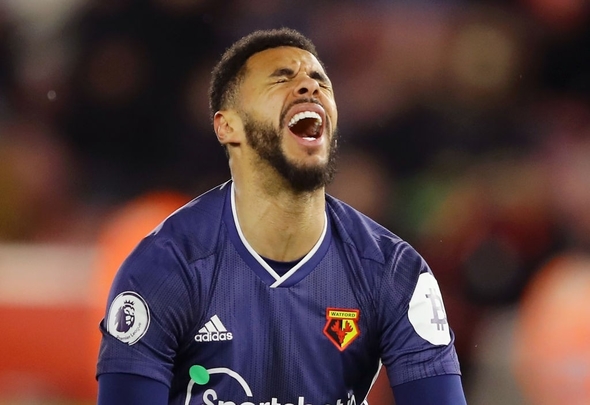 Bent admitted that he still liked the idea of Dwight Gayle or Cauley Woodrow joining Marcelo Bielsa’s side, but if the Whites couldn’t get them, then Gray is ideal.

When asked whether Leeds’ pursuit of Gray is ideal as he’d definitely score goals for them, Bent told Football Insider: “Yeah, I think we’ve seen before when he was at Burnley, and he was the best player in the Championship that year with them.

“He was one of the best players in the Championship that season, he’s got the pace, the power and that might be just what they need.

“Obviously Bamford isn’t really scoring the goals at the moment and it seems like neither they or West Brom want to win this league at the moment.

“They both seem to drop points at the same time, it never seems like one loses on the same weekend the other wins.

“It’s strange but I think that will be the perfect signing.

“There’s been talk of Woodrow and I think he’d have been a very good signing, Dwight Gayle mentioned, but of course if you can’t get them two, Andre Gray has proven pedigree in that league.” 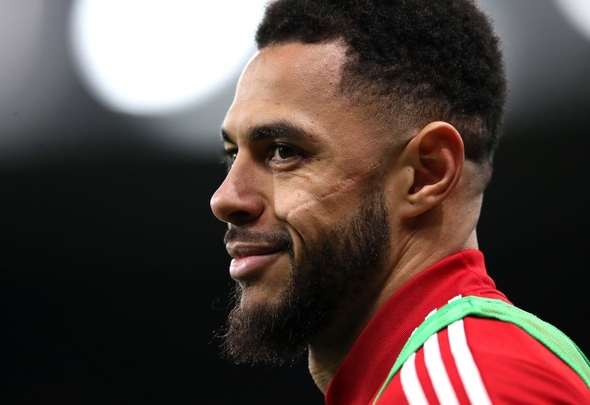 The 28-year-old centre-forward has played 21 times for Watford across all competitions this season but has only managed to score two goals.

Gray has been with the Hornets since joining from Burnley in August 2017 and is contracted to stay with the Premier League side until 2022.

In other Leeds United news, it can be REVEALED that a Premier League side have given the green light for a starlet to head to Thorp Arch next week.