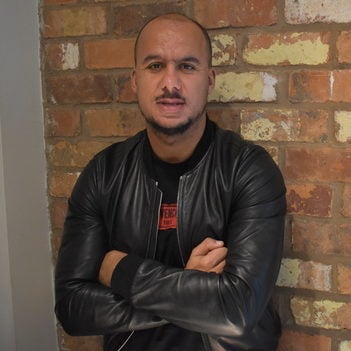 Gabriel Agbonlahor has claimed a new John McGinn contract will “100 per cent” be the next major Aston Villa deal.

Agbonlahor believes that McGinn, who signed a five-year deal in August 2019, deserves to join his teammates in being rewarded with new and improved terms.

Asked by Football Insider if the Scotland international is the next in line at Villa Park, Agbonlahor said:

“Yeah, hundred percent. I think that’ll be done and dusted in due course.

“Even on Sunday, when it wasn’t going as well for Aston Villa in the first half, he was never hiding, he was getting on the ball, he was driving the team on.

“He’s like that unsung hero, John McGinn, doesn’t get enough praise for what he actually does.

“He just wants to get the team on and he’s very talkative, which I didn’t think he was but he was watching live. A great player and someone that Villa need to tie up.” 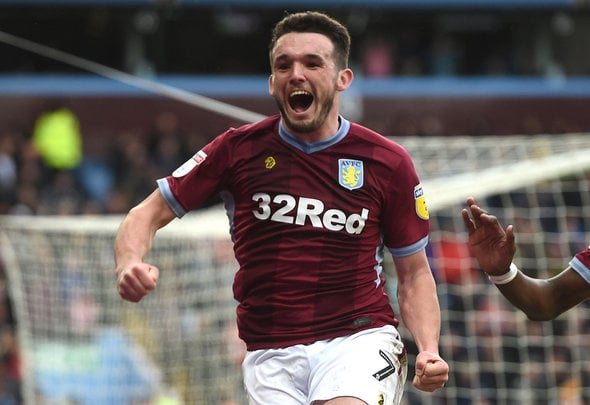 McGinn has made a huge impact for Villa since his arrival from Hibernian in the summer of 2018 for a fee of just £3million.

He has made 81 appearances in all competitions and weighed in with 12 goals and 17 assists from his midfield berth.