Matt Targett is the best left-back Aston Villa have had for 15 years, according to Gabriel Agbonlahor.

Speaking exclusively to Football Insider, Villa’s record Premier League goalscorer claimed the 25-year-old has every chance of earning a first call up to the senior England squad if he continues his fine form.

Targett has missed just 15 minutes of Premier League action all season as he was substituted after 75 minutes against Manchester City last week. 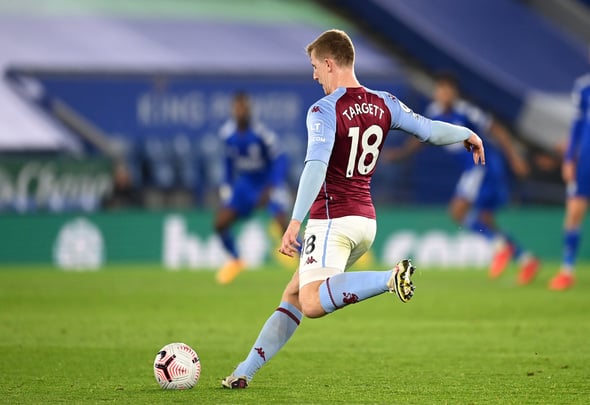 He’s one of a number of Villa players that have vastly improved this season with the club just five points behind the Premier League top four with two games in hand.

“In the last 15 years, he’s the best left-back Villa have had,” Agbonlahor told Football Insider.

“Even during my time and the left-backs I played with, I look at Matt Targett and he’s the best we’ve had in the last 15 years since I made my debut.

“He’s so good going forward, he has a good connection with Jack Grealish on that side.

“He can defend, he’s proved this season he can defend against the top teams.

“He’s really comfortable on the ball, if he can continue to put in these performances then there is 100 per cent no reason why he can’t get into the England squad.

“Matty Cash too. This Villa side could have six or seven players that could be in the England squad.” 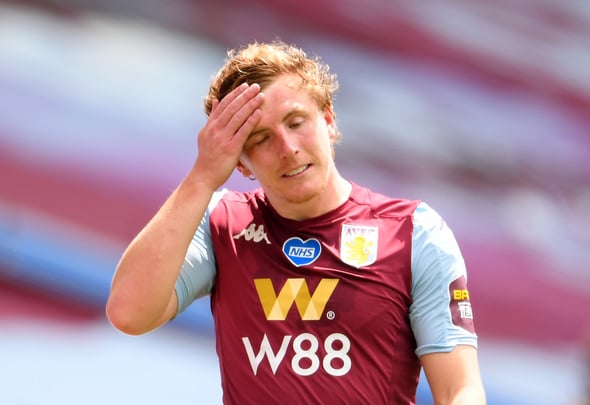 Targett is eligible for both Scotland and England and played for both countries at youth level.

After two games for Scotland Under-19s, the former Southampton ace played for England at Under-19s, Under-20s and Under-21s level.

In other news, Danny Mills has told Aston Villa to “look at what Daniel Levy has done” after a huge transfer development.