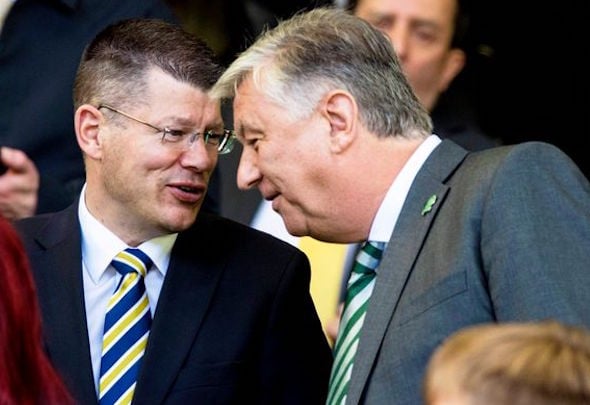 Frank McAvennie is stunned that lowly Scottish clubs have such a big say over the futures of Celtic and Rangers.

Speaking exclusively to Football Insider, the Hoops legend explained how he couldn’t believe the likes of League Two duo Brechin City and Elgin City hold so much sway on the format of the SPL.

Plans to reconstruct the SPFL were scrapped this month when there was not enough backing among the 42 clubs for a 14-10-10-10 set-up.

That would have seen two more teams in the top flight and Hearts, Partick Thistle and Stranraer remain in the SPL, Championship and League One respectively.

A separate proposal for Rangers and Celtic to field ‘B’ teams in the lower divisions also fellow by the wayside.

McAvennie is in no doubt that the relative minnows would not have been able to call the shots south of the border.

“In England the Premier League is the golden apple,” the former Scotland international told Football Insider. “That is where the money is.

“They have been in the game for years and they turn up at Hampden for the Scotland game and I am like, “Who are you?” They walk around like they own Scottish football. 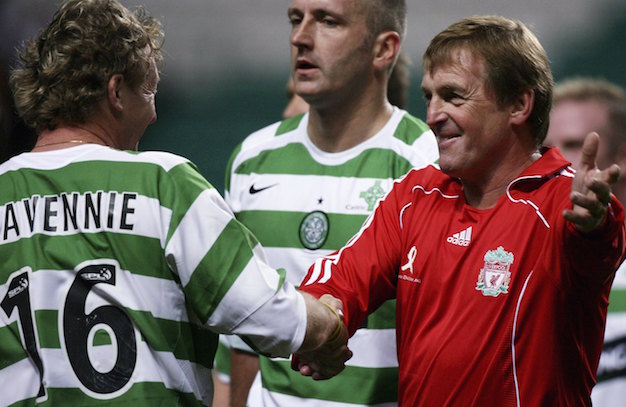 “I am for the big teams to break away. I have no sympathy for Hearts, I have some for Partick Thistle because they could have got out but Hearts have been there [bottom of the SPL] all season.”