Speaking exclusively to Football Insider correspondent Jason Jones, Whelan delivered his verdict as the youngster made a loan spell to St. Mary’s permanent.

The Saints secured the 23-year-old’s services for a reported fee of £12m. 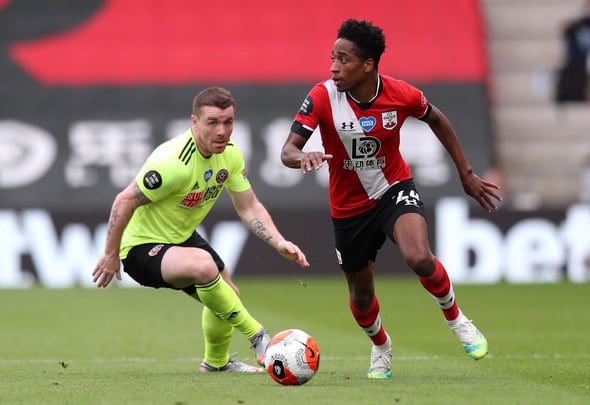 Pierre-Emile Hojbjerg made the move in the opposite direction for an initial £15m but the deal could rise to £19m.

Asked by Football Insider whether he was surprised Spurs let Walker-Peters leave permanently, Whelan said: “I think they should have hung on to him last season when they were struggling for wing-backs.

“They got rid of a lot of fullbacks as a club and they were struggling and playing centre-backs out there at times which ruined the flow of their game.

“You’ve got to have natural somebody who is a natural wing-back and does box-to-box, defends and also plays that winger role.

“They were playing people out of position and it didn’t have the right flow and the continuity down the sides of the pitch where you play nice and high and nice and wide.

“They’re getting rid of a top English player which is very strange because you need a good core of your English players to be successful in the Premier League.

“Just look at Manchester United and how they’ve come through bringing their homegrown players through. They’re thriving right now and maybe that’s what Walker-Peters could’ve done, if given the opportunity.”

Walker-Peters made 10 appearances for Ralph Hasenhüttl’s Southampton after making the switch in January.

In other Tottenham news, Football Insider can reveal Leeds United have submitted a fresh bid in their pursuit of a Tottenham target.