Kevin Phillips claims Chris Maguire’s return from injury is “fantastic” for Sunderland after the winger starred in the EFL Trophy on Tuesday night.

The 2000 European Golden Shoe winner, speaking exclusively to Football Insider correspondent Dylan Childs, said that when the 31-year-old is fit and firing he is a “big asset to the football club”.

Maguire scored two and assisted one for the Black Cats this week as Phil Parkinson’s side beat Carlisle United 5-3 to move top of Group A in the EFL Trophy. 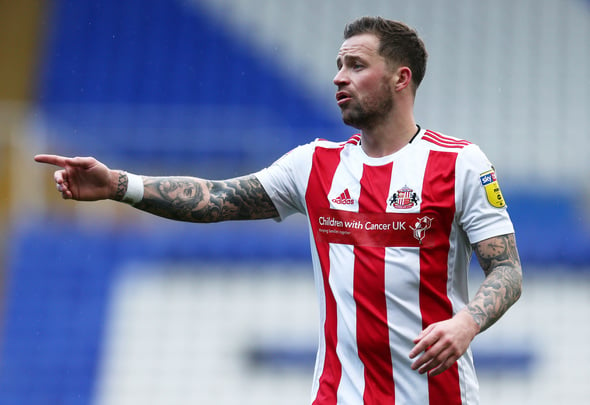 The two-time Scotland international, who has just nine months left on his contract at the Stadium of Light, missed last weekend’s stalemate at Charlton through injury.

His 89 appearances for the Wearside club have yielded 23 goals and 22 assists.

When asked by Football Insider for his reaction to the attacker’s Man of the Match performance in midweek, Phillips said:

“It is great to have him back and to see him perform because I heard that he was disappointing against Peterborough.

“He is a player that I watched a lot of last season and he certainly he wasn’t great before Christmas. But he is a player that, when he is playing well, is a big asset to the football club.

“It is fantastic to have him fit and back in the side. Sunderland have started well. A good win in the cup the other night and they could have won the game down at Charlton.

“You cannot criticise the way Phil has started the season and to have Maguire back fit and firing will only help.”