Noel Whelan has revealed a Qatar takeover of Leeds United that would completely transform the club’s finances is gathering pace behind the scenes.

Speaking exclusively to Football Insider editor Wayne Veysey, the ex-Leeds star and lifelong fan explained that he had been “told” from his sources that discussions are taking place over a deal that would see the club land a potentially “huge” cash pot.

Radrizzani revealed in October he was considering an offer from QSI (Qatar Sports Investment) to take the Yorkshire giants to a new level, although he subsequently insisted that he was not looking to relinquish his stake in Leeds. 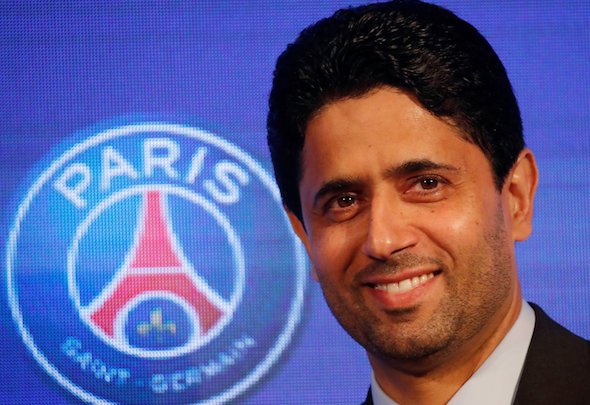 The United owner was then photographed alongside Nasser Al-Khelaifi, the PSG president who also runs QSI, last month.

“I’ve been told that talks are going on behind the scenes and that, if this happens with Qatar, Leeds can be another Man City,” Whelan told Football Insider.

“Qatar won’t just buy a stake and do nothing. They will go for it massively, exactly the way Abu Dhabi have done with Man City, through massive investment in players.

“This is huge for the club, the city and our massive fanbase.

“There’s no doubt we need an extra bit of funding. It would be great to get something agreed ahead of January, although these things take time.”

Radrizzani bought Leeds in January 2017, initially acquiring a 50 per cent stake before fully buying out Massimo Cellino in May of that year.

He reduced his 100 per cent holding last year to 88 per cent when 49ers Enterprises, the investment branch of the San Francisco 49ers, bought £11 million worth of shares.