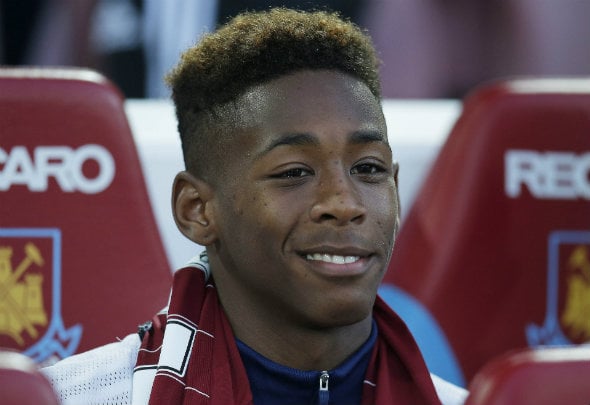 Slaven Bilic should make three changes to his defence in order to bring back the confidence to his West Ham side, as they take on Accrington Stanley in the EFL Cup on Wednesday night.

Overall, the Croatian should make six changes to the side that conceded four goals against West Brom at the weekend, which sent the east London club into the relegation zone after five games.

Left-back Arthur Masuaku should be the first casualty after his disastrous display on Saturday, where the 22-year-old conceded a penalty after a bizarre handball.

With first-team regular Aaron Cresswell a long term absentee, and no recognised left-back, experienced defender Winston Reid should start on the left hand side of defence.

James Collins should start at centre-back, alongside youngster Reece Oxford, who should be given a chance ahead of Angelo Ogbonna, so he can prove his qualities in a weak Hammers back line.

Additionally, Sam Byram should also be given an opportunity at full-back ahead of Håvard Nordtveit, so Bilic can have some options, if his West Ham side continue to ship in goals in the Premier League.

Mark Noble should lead the line from the middle of the park, so the Irons captain can use his leadership qualities to prevent his side from losing their fifth consecutive game in all competitions.

But, Cheikhou Kouyate should make way for Pedro Obiang to add some much needed freshness to Bilic’s midfield.

Attacking duo Dimitri Payet and the in-form Michail Antonio should start, so they can give the Hammers home support a much needed victory.

Finally, Ashley Fletcher should start ahead of fellow summer signing Zaza, with Sofiane Feghouli replacing Manuel Lanzini in attack to give the Irons different options in the final third.