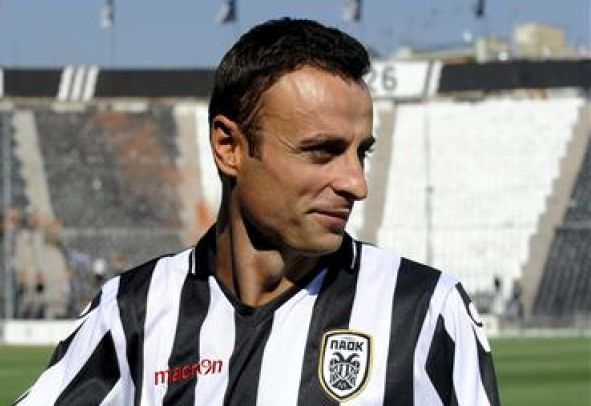 West Ham manager Slaven Bilic will be targeting some new recruits in January to help his side turn their form around.

The Hammers have made a miserable start to the campaign, and find themselves in 17th-place, just one point clear of the relegation zone.

With just three wins from 15 games, they have not win in the Premier League since the victory over Sunderland on October 22.

Bilic, who has been given the support of his board, is set to make several changes to his side when the transfer window opens next month.

He needs at least another striker, with the club failing to fill shoes of the injured Andy Carroll. One or two more defensive reinforcements would also be beneficial to Bilic, as they look to move away from a potential relegation dogfight.

The former Croatia boss will have money to spend on new players, but there are three out-of-contract options that he could instead turn to, and they won’t cost a penny.

There are several positives, and several negatives, but Adebayor would be a useful asset to West Ham over the remainder of the season.

The 32-year-old has been without a club since his release from Crystal Palace at the end of last season, and could be offered a way back into the Premier League.

He scored just once in seven league games for Alan Pardew’s side last season, but the Togo international brings vast top-flight experience that could prove essential in the Hammers relegation battle.

On their day, the likes of Dimitri Payet, Manuel Lanzini and Michail Antonio will create an abundance of chances for West Ham’s forwards, and Adebayor has the quality to finish them off.

The 35-year-old would only be a short-term solution to West Ham’s goalscoring woes, but he could prove the difference between relegation and staying put in the top-flight.

The former Bulgaria international played for Greek outfit PAOK last season, scoring five goals, but left in the summer after his contract expired.

Berbatov is not likely to displace Carroll as West Ham’s leading-man, but would surely still provide better competition than the likes of Jonathan Calleri and Simone Zaza.

Perhaps the biggest issue for West Ham at the moment is their defence. The Hammers have conceded 31 goals from their 15 league games this season, and only Hull (32) have conceded more.

Caceres, 29, has been a free-agent since the end of last season, following his release from Italian giants Juventus.

The former Sevilla man does have injury concerns, which could prevent him ever becoming a long-term asset at another club; but West Ham could certainly use a man of his talents.

His versatility means he can operate anywhere across the back-line, while he also possess a fair amount of pace. He is strong, excellent in the air, and has an impressive tackling ability.

In other West Ham news, Slaven Bilic is also considering triggering an £18 million release clause for this defender.