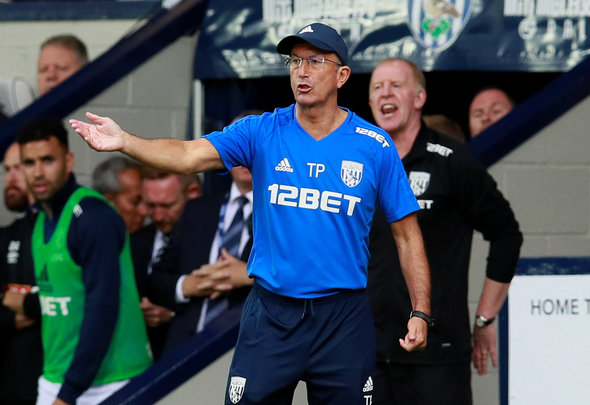 Tony Pulis is reportedly interested in taking up the Ranger vacancy and with January on the horizon, the Welshman may be able to pull off some business if Dave King frees him up some funds to spend.

The Mirror has reported that Pulis, 59, is gaining a lot of support among the Ibrox chiefs to become the permanent successor to Pedro Caixinha and the ex-West Brom boss has been talking highly of the Glasgow club in a recent interview.

Pulis was sacked by the Baggies in November after a dreadful start to the Premier League season and it is understood that he will now take a break over the festive period.

Rangers have been on the hunt for a new manager since axing Caixinha in October and their failed pursuit of Aberdeen manager Derek McInnes came to an abrupt end recently, leaving Graeme Murty in interim charge until at least the start of January.

It’s not clear whether the Light Blues have made an effort to bring in the unemployed Pulis, but if he was thinking about the Ibrox job then he would no doubt be casting his mind over potential January targets for next month.

Here, Football Insider looks at three of Pulis’ former players who he must try to sign in the upcoming transfer window if hired by the Glasgow giants.