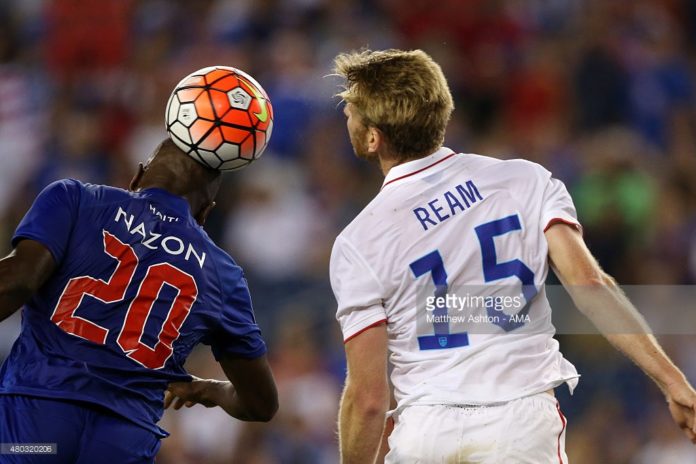 The American defender was close to joining QPR after the Londoners agreed a fee with Bolton last week and the player held talks with the Loftus Road outfit.
But Fulham hijacked the move, matched QPR’s £1.5million offer and have reached an agreement on terms with Ream.
The centre-back, 27, has arrived at the Championship club’s Motspur Park headquarters for a medical and Ream’s Fulham transfer should be completed in the next 24 hours.
It is a huge boost to Fulham manager Kit Symons as he looks to build a team capable of winning promotion back to the Premier League.
Bolton boss Neil Lennon was reluctant to lose Ream after the centre-back won the club’s Player of the Season award for the last two years.
However, Bolton have been forced to cash in on Ream to enable them to raise funds to strengthen their squad in other areas.
The former New York Red Bulls player has made 15 appearances for the United States. He started two games at left-back for the USA in this summer’s CONCACAF Gold Cup.
He will join USA Under-20 captain Emerson Hyndman and Under-17 midfielder Luca de la Torre at Fulham as the latest in a long line of Americans to play for the west London club, following in the footsteps of Clint Dempsey, Brian McBride and Carlos Bocanegra.