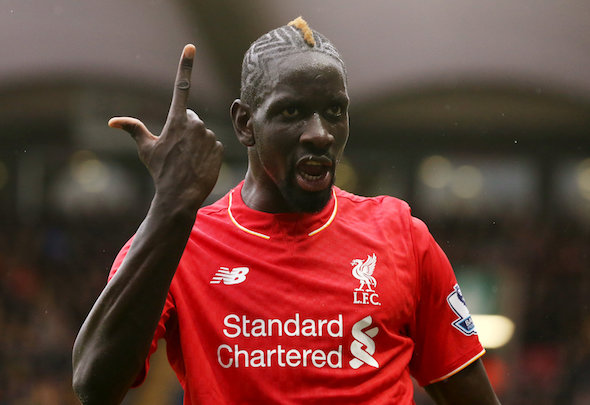 Liverpool defender Mamadou Sakho wants to join West Ham United this summer, according to a report.

The Times claims that the 27-year-old is interested in moving to the London Stadium or signing for fellow Premier League rivals Crystal Palace during the transfer window.

This follows up from a BBC report which claimed that the Baggies were eyeing up a potential summer deal for the Frenchman.

The France international is currently recovering from a serious knee ligament injury which he suffered at the end of April against Tottenham.

The defender has made a total of 80 appearances for Liverpool during his four-year spell on Merseyside.

Sakho currently has three years remaining on his contract at Anfield.

With Sakho reportedly interested in a move to East London, West Ham should do everything within their power to secure his signature this summer. The Hammers conceded a total of 64 Premier League goals last season and they have already started off on the wrong foot with a 4-0 defeat against Manchester United last weekend. The Frenchman would be a fine addition to the back-four and his inclusion would fall in line with the majority of West Ham signings this summer as they have focused on bringing in players with top-flight experience. Sahko played extremely well at Palace last season and once fully fit, he would surely be determined to perform in order to boost his chances of being selected for next year’s World Cup.