The former Spurs and Aston Villa full-back, speaking exclusively to Football Insider correspondent Dylan Childs, claimed it is “no surprise” to see the 22-year-old dazzling in Europe after lighting up the Premier League.

Neves scored a superb volley to double Wolves’ lead in their 4-0 thrashing of La Liga strugglers Espanyol in the first leg of their Europa League at Molineux. 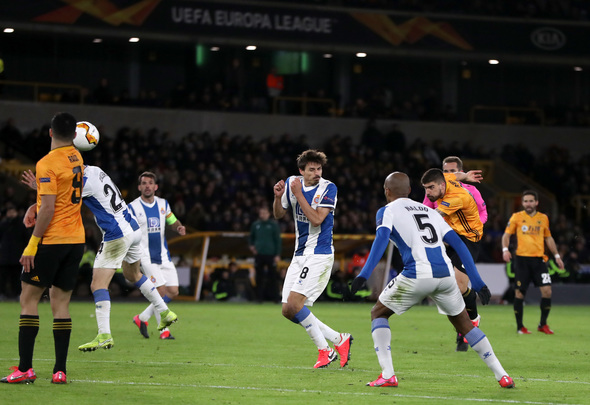 The ball found its way to the edge of the area and after taking the ball down on his chest the Portuguese international hit a strike that awoke memories of Derby County two years ago.

When asked for his assessment of the former Porto player’s goal for Wanderers on Thursday night, Hutton told Football Insider: “Neves is a special guy. He has lit up the league with some of his performances and it is of no surprise to me that he is doing it on the European scene.

“I saw Adama sprinting down the line to cross it in and I was laughing thinking it is no surprise he is involved. The finish was brilliant.

“Top class player and we have come to expect that from him. He has had a few special strikes in his career.” 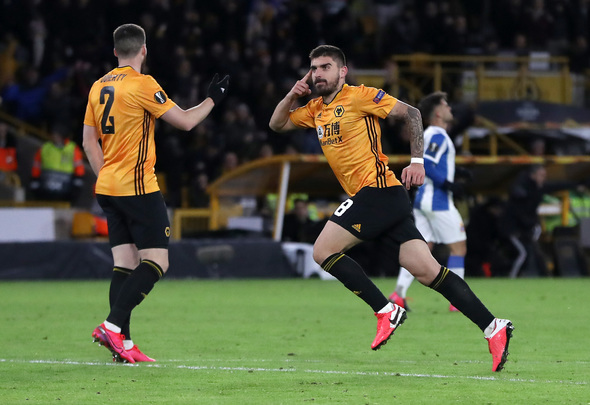 Neves has been integral to a Nuno Espirito Santo side that sits eighth in the Premier League and destined for the last 16 of the Europa League.

The West-Midlands club will progress to the next round provided they can defend a four-goal lead when they travel to Spain on Thursday night.

In other Wolves news, Paul Robinson has told Football Insider 2018 signing can be compared to Liverpool star.