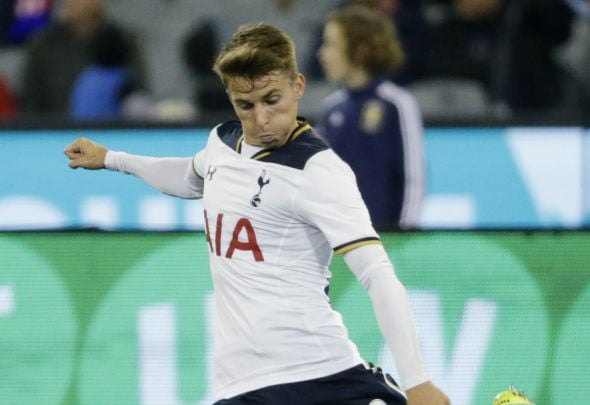 Tottenham midfielder Tom Carroll is being targeted by Premier League rivals Sunderland, according to a report.

The Chronicle claim that the Black Cats are battling with Swansea and West Brom to sign the Spurs academy graduate.

It is said there is some confusion about Carroll’s contract situation as he signed a five-year White Hart Lane deal in 2011 and was officially a free agent in the summer.

But the 24-year-old was listed as a contracted player when the Mauricio Pochettino’s team published their retained and released list in the close season.

The London club have never announced an extension.

Carroll is an academy product of Tottenham and arrived on the scene as a hot prospect, making his debut for the north London side in August 2011 as a 19-year-old.

He has played a total of 53 times for Spurs across the Premier League, domestic cups and in the Europa League, but has also spent loan spells away from the club on four occasions.

He spent six months at Leyton Orient and Derby in his early years, before playing a full season for QPR and Swansea.

He was an important member of the Swansea side in 2014-15 while on loan, making 18 appearances before rupturing his ankle ligament towards the end of the season.

The former England Under-21 international won 17 caps for the age-group side, and last season played 30 times for Spurs, 19 of which were in the Premier League.

In other Tottenham transfer news, they make midfielder approach for a player with an £8.4million release clause. 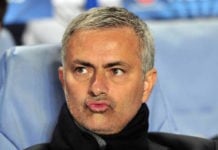