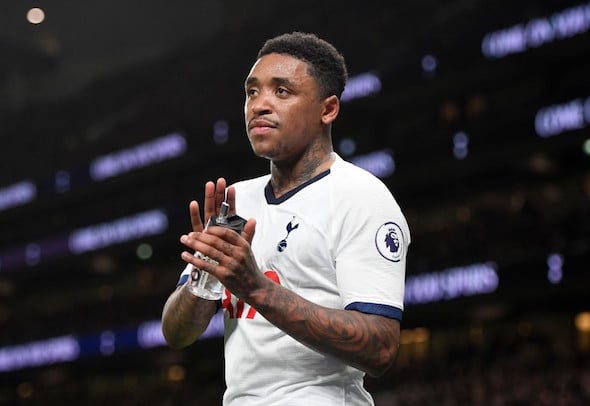 Steven Bergwijn will reject any transfer approaches in the summer and sparkle for Tottenham next season.

That is according to ex-Spurs shot-stopper Paul Robinson, speaking exclusively to Football Insider after The Athletic reported that Tottenham have received several enquiries over the Dutchman’s services.

The 23-year-old winger signed for Spurs from PSV Eindhoven in January last year in a deal worth £27million. 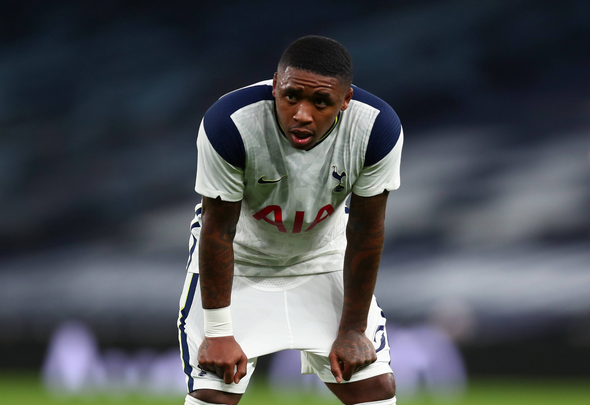 But he had fallen out of favour under recently-sacked boss Jose Mourinho and has not started in the league for Spurs since early February.

Robinson claims that Mourinho’s departure is a “clean slate” for players such as Bergwijn.

“I really rate him. He hasn’t performed as well as he could have done this season but he’s still a top young player.

“I think there’s a lot more to come from him. It’s a clean slate for all the players.

“This squad is a very strong squad and Steven is a perfect part of that.

“The manager who comes in the summer, he’s got to sort out the problems in defence, but the balance up front is good.” 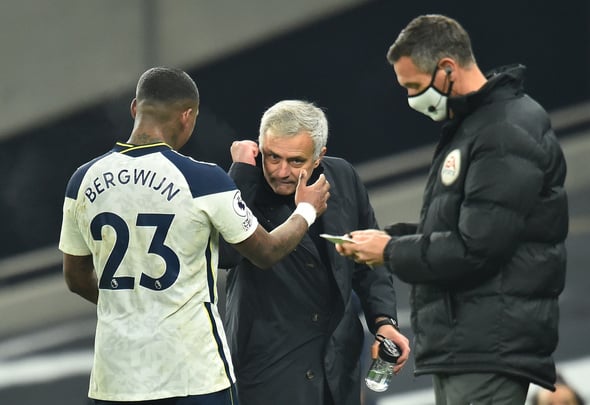 Ryan Mason, 29, is acting as Spurs’ interim manager until a permanent appointment is made.

Bergwijn was named on the bench for Mason’s first two matches at the helm, coming on as a late substitute against both Southampton and Man City.

In other news, Tottenham line up move for 48-year-old managerial candidate who was Daniel Levy’s “preferred choice” in 2012.