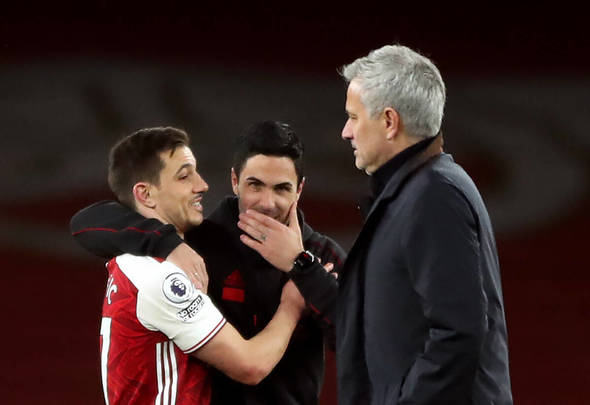 Jose Mourinho was right to scold his subpar Tottenham players who should have gone into “overdrive” after taking the lead on Sunday.

That is according to ex-Premier League forward Noel Whelan, speaking exclusively to Football Insider after Arsenal beat Tottenham 2-1 in the North London derby.

In his post-match interview with Sky Sports, Mourinho accused his “big players” of “hiding” in the first half. 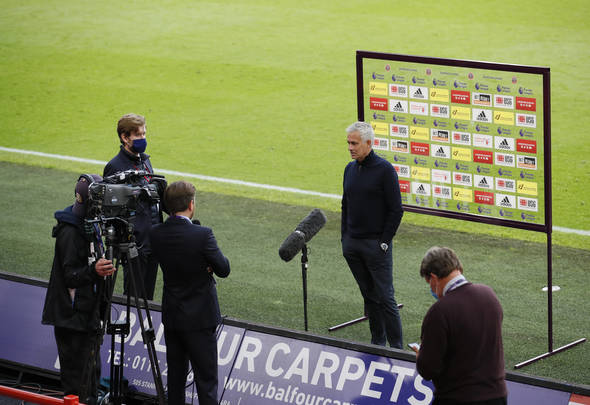 The 58-year-old’s detractors, however, pointed to what they perceive to be his conservative tactics as the root cause of the defeat.

But Whelan was quick to shift the focus away from Mourinho and on to the underperforming Tottenham players.

“They started off really slow. They got the goal that should have been the breakthrough, the starting point.

“That should have been when they kicked into overdrive and stepped up the gears and really took the game to Arsenal. But it was Arsenal who were controlling and dictating the game.

“I don’t think they did enough to go out and win that game. I think the right team won on the day.”

Tottenham are in 7th place in the league table, six points outside the top-four with 10 matches left to play.

It is Mourinho’s first full season in the managerial hot seat at Spurs after he succeeded Mauricio Pochettino in November 2019.

In other news, finance expert Kieran Maguire claims that Spurs have been much better value for money in recent years than Arsenal amid £234million reveal.