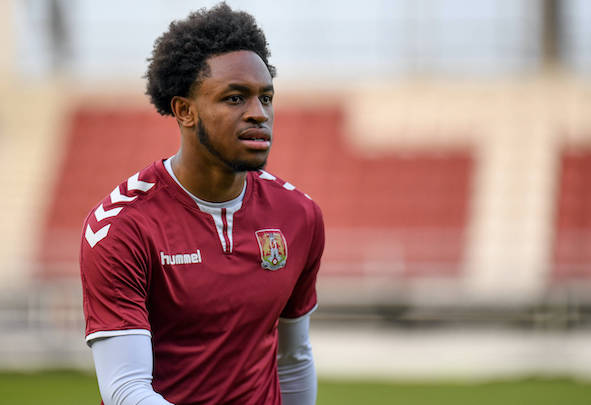 The London giants join a host of clubs in England chasing the 19-year-old striker, who were alerted to his potential availability as he has yet to sign a professional contract.

A Tottenham source has told Football Insider that former manager David Pleat is actively involved in checking out Chukwuemeka for the club. 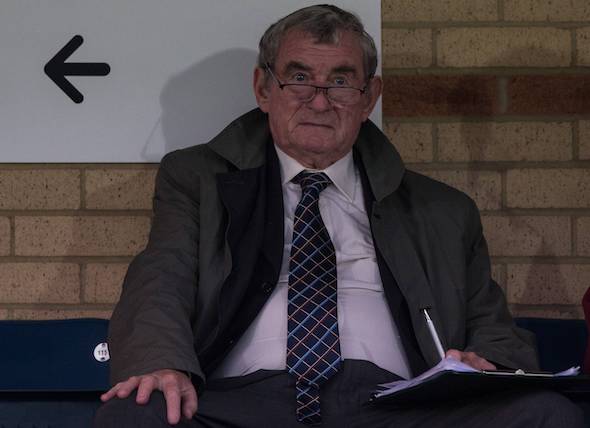 He ran the rule over the young attacker on Tuesday night as Northampton Town beat Ipswich Town 3-0 in League One.

Chukwuemeka, who is a versatile forward who can play anywhere in attack, played 55 minutes of the match in a left-sided role.

Pleat, 76, works as an adviser to Tottenham and is used as a sounding board on transfers by chairman Daniel Levy.

He is especially active in monitoring emerging talents and has also been keeping tabs on Wigan Athletic forward Kyle Joseph, who is wanted by Celtic and Newcastle United among others.

Chukwuemeka has broken through this season at Northampton and scored twice in 25 appearances in all competitions.

His first goal for the League One strugglers came against Southampton in the EFL Trophy, and he also netted against Wigan Athletic in the league. 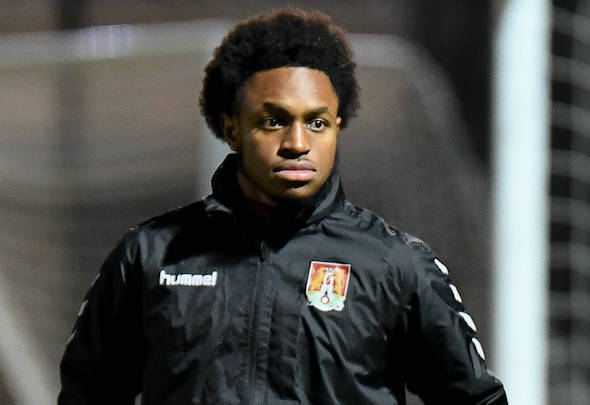 His younger brother Carney, 17, is a midfielder who is at Aston Villa after being prised from Northampton in 2016.

Northampton have held talks with Caleb over the signing of a professional contract before his scholarship deal ends in 2022.