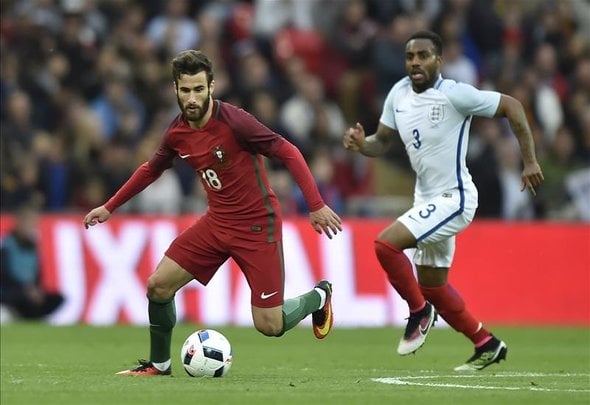 Tottenham are weighing up a £10million move for Braga midfielder Rafa Silva, according to a report.

The Evening Standard claim that the Portugal international was frequently scouted by Tottenham last season and the north London club could now make a formal move for him.

The report says that Silva would cost around £10million but Spurs may have to battle both Zenit St Petersburg and FC Porto for his services.

Silva helped Braga win the Portuguese Cup last season and was part of the Portgual squad that won Euro 2016.

The Lilywhites have an array of attacking midfield options at the club including Dele Alli, Christian Eriksen and Erik Lamela, while Kevin-Georges N’Koudou is on the verge of a move from Marseille.

The arrival of Silva would strengthen Mauricio Pochettino’s squad as they preparing for Champions League football next season.

The number 18 still has three years to run on his current deal in his home country but could be tempted by a move to the Premier League.