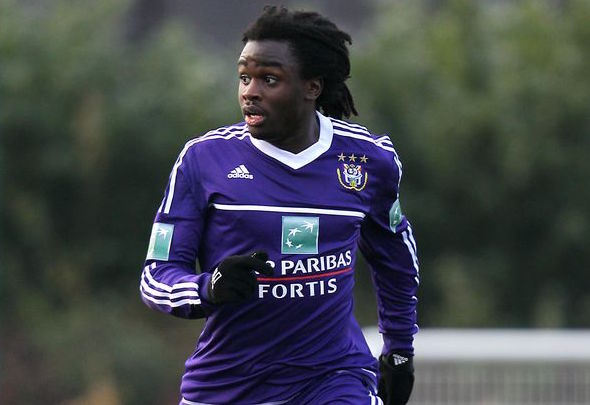 Tottenham are eyeing a summer bid for Jordan Lukaku, according to a report.

The left-back, 21, is set to leave Belgian club Oostende at the end of the season and several European clubs are watching him closely.

According to a report in Belgian publication La Derniere Heure, Spurs have joined Arsenal, Everton and Watford in closely monitoring Lukaku, who is the brother of Romelu Lukaku.

The youngster has a year remaining on his Oostende contract and the club know that they will have to sell him this summer or risk losing him for nothing in 12 months’ time.

Lukaku is said to be keen to move on to a new club and is interested in following his brother to the Premier League.

Lukaku has been a mainstay of the Oostende team this season, playing 32 matches in all competitions. A left-back who started his career on the left wing, he has scored two goals and weighed in with seven assists this season.

He made his full Belgium debut last October and is hoping to force his way into the country’s squad at Euro 2016, where the attack is likely to be spearheaded by his elder brother.

In other Tottenham transfer news, a key player has hinted that he could soon leave White Hart Lane.