Tottenham have held talks about terminating the contract of midfielder Victor Wanyama after failing to offload him on deadline day, Football Insider understands.

Potential moves for the Kenya international to France, Germany, Spain and former club Celtic in Scotland all fell through ahead of last night’s January cut-off.

A Spurs source has told Football Insider the club are now ready to explore more drastic measures to get Wanyama off their wage bill. 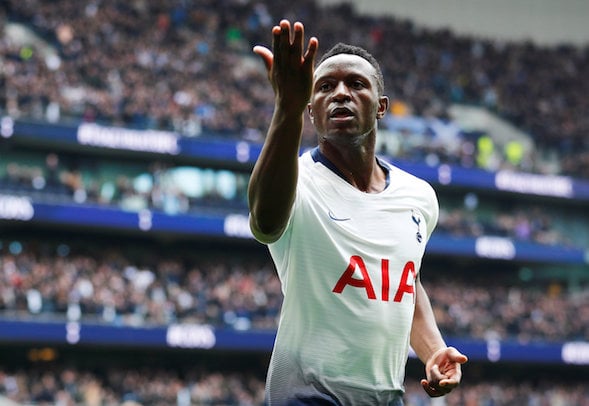 This includes terminating his contract, which has 18 months remaining and is worth around £65,000-a-week.

The total cost of the remainder of the deal is £5million and this has proved problematic to Tottenham’s attempts to sell or loan him in each of the last two windows.

Clubs have not been willing to either pay Wanyama’s salary or offer him an new contract on similarly lucrative terms.

Tottenham had set a £10m valuation on the 28-year-old going into the January window but cut the asking price in the final days after failing to find a buyer.

There was interest from Bundesliga outfit Hertha Berlin, French outfit Amiens and La Liga club Leganes, as well as Celtic.

However, Wanyama remains at Hotspur Way for now although it remains to be seen for how long. 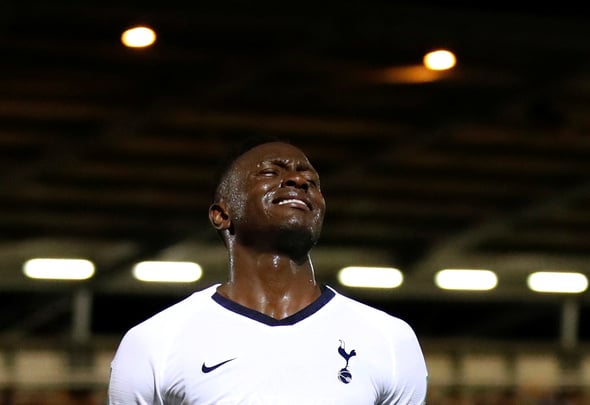 Were he to be available as a free agent, the proven Premier League performer would have suitors from across the globe.

He has made just four appearances for Spurs this season, with his only appearance since Jose Mourinho took over coming in a Champions League dead rubber against Bayern Munich.

In other Tottenham news, it can be REVEALED that a contract has been signed and announcement imminent after club sealed unexpected deadline-day signing.