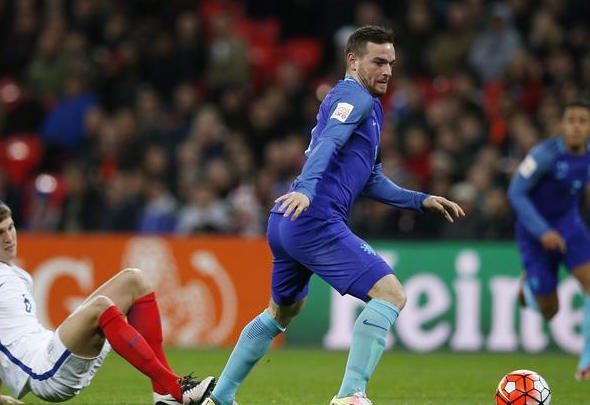 Tottenham are set to clinch the signing of Vincent Janssen within the next 48 hours, Football Insider sources understand.

Spurs chairman Daniel Levy has sanctioned a new £16.5million bid for the striker to meet the asking price of AZ Alkmaar.

A well-placed Tottenham source has told Football Insider that the north London club are confident of finalising the transfer within days.

This will be a huge boost to manager Mauricio Pochettino after the club lost out of to Chelsea in their pursuit of Michy Batshuayi, with the striker completing a £33million transfer on Sunday.

Tottenham have seen off late interest in Janssen from Paris Saint-Germain to land the 21-year-old after tabling a series of bids in recent weeks.

A fourth offer of £16.5million will seal the transfer after Spurs’ most recent offer of £15million was rejected by AZ.

Janssen hit out on Thursday at the Dutch club as he claimed Tottenham had offered a fair price.

Janssen three years remaining on his contract after he joined from Almere City for £300,00 last summer.