The Tottenham dressing room is a “dangerous” environment and the players have led directly to Jose Mourinho’s downfall.

That is according to ex-Premier League goalkeeper Paddy Kenny, speaking exclusively to Football Insider after the 58-year-old was dismissed by Spurs.

The Athletic report that the dressing room was in disarray towards the end of his tenure, with several losing faith in the Portuguese coach.

His sacking follows a run of one win in six, a stretch that included a humiliating Europa League exit to Dinamo Zagreb.

Kenny pointed the finger at the Tottenham players who he claims simply haven’t turned up when the manager needed them.

“Go out and do your job. Don’t get me wrong, players do get frustrated but they’re well-paid and yet there’s still unrest all the time.

“They should have maybe shown him a bit more gratitude. It’s a dangerous situation when the dressing room is like that.

“I just don’t get it with players these days. I don’t get how they’re involved in this new league.

“I don’t know what’s classed as success at Tottenham nowadays. It’s not like Mourinho has gone out and spent £200m at a time.

“Sometimes he plays negative football but why would you sack a manager one week before a cup final?” 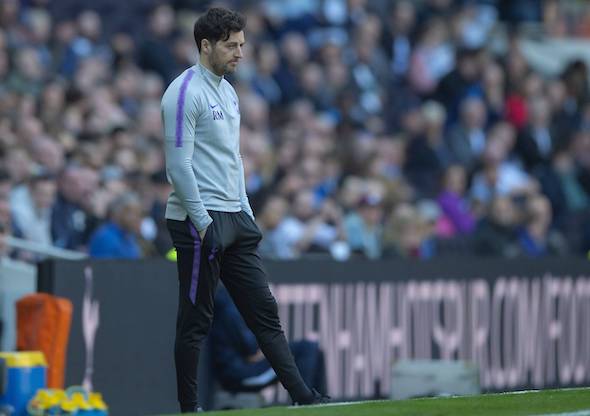 Ryan Mason and Chris Powell will take temporary charge of Spurs, with their first match against Southampton on Wednesday.

The pair could secure the club’s first silverware since 2008 in just their second match at the helm when Spurs face Man City in Sunday’s League Cup final.

In other news, buyer found as Joe Lewis lines up £800million Tottenham sale.