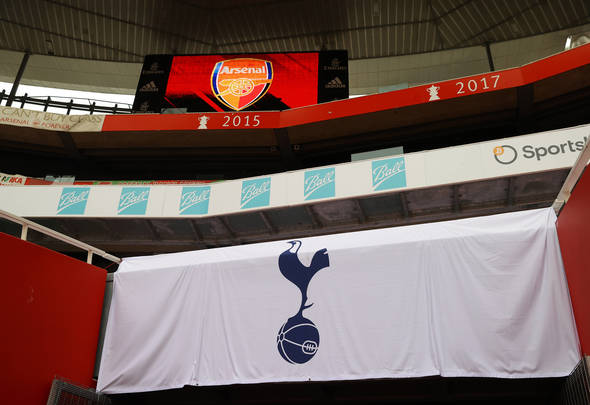 Tottenham must make up a £300million shortfall if they are to catch up with Arsenal in the financial stakes.

That is according to finance guru and Football Insider columnist Kieran Maguire, speaking exclusively after Forbes released their list of the game’s most valuable clubs on Monday.

Tottenham are ranked 10th and valued at approximately £1.7billion, £300m less than their North London rivals in 8th.

Maguire claims that Spurs cannot rely on their off-pitch brand and must continue to close the footballing gap with Arsenal before leapfrogging them financially.

He told Football Insider correspondent Adam Williams: “They’ve got the background and the infrastructure to push higher, certainly.

“If they are trying to push ahead, you’ve got to look at the clubs ahead of them.

“Arsenal and Spurs could swap positions if they keep on achieving in the Champions League, which of course there is no guarantee of, especially this season.

“It will be very much based on delivering success on the pitch because that’s what attract sponsors and fans from overseas. That is the challenge of Spurs.

“That is where you’d probably expect them to be, 10th. Could they go one or two higher? Probably.

“Could they break into the real upper echelons, Bayern, Barcelona, Man United? That will be an extremely tough nut to crack.” 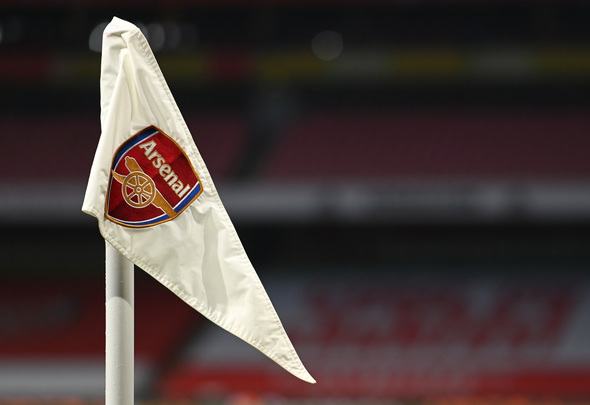 Spurs are currently 7th in the Premier League table and have only finished below Arsenal once in the last five seasons.

Premier League teams make up six of the top 10 in Forbes’ ranking with Man United the most valuable English team at £3bn.

In other news, Tottenham dressing room “really low” ahead of Everton clash after footage emerges.