Tottenham will have to spend big if they want to improve the quality of their first-team — and Argentina ace Nicolas Gonzalez is not the answer.

That is according to former Spurs and England man Paul Robinson, reacting exclusively to Football Insider correspondent Dylan Childs as The Athletic reported that the Stuttgart forward could be on his way to Spurs.

According to the same source, Stuttgart would demand a fee in the region of £27m, while Leeds have also shown some interest in the player, as have Juventus. 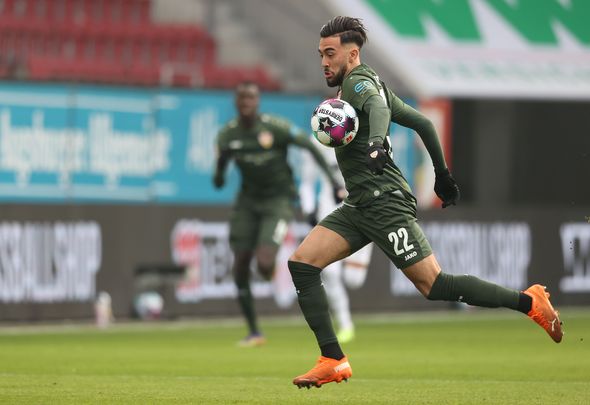 But Robinson believes that five-time Argentina international Gonzalez would not be a natural fit for Spurs.

He cites the tactical system employed by Jose Mourinho and the level of talent in the squad.

He told Football Insider: “It’s always difficult when we’re talking about speculation, but I don’t think they need anyone. They are in a position now where they’ve got a really strong squad.

“They’re gonna have to spend a really big fee to improve what they’ve got.

“The way that they play, they rarely use an out-and-out winger. They play with the number 9 at the top and then three in behind. And those three in behind rotate and change positions.

“So for that to be a priority or to be pushed through, I’d be surprised.” 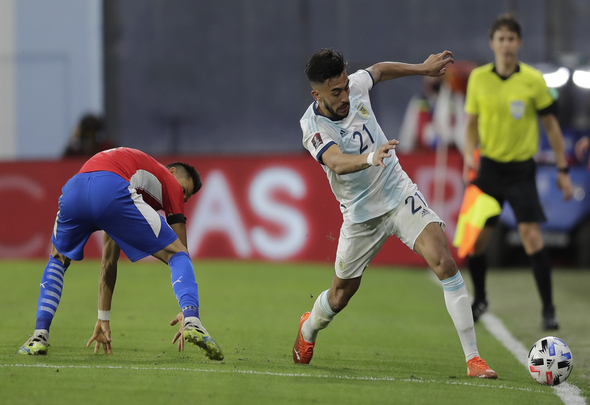 Gonzalez has been used primarily as a striker or wide-forward by Stuttgart manager Pellegrino Matarazzo this season.

However, he has also been used as a left wing-back on a number of occasions.

In other news, Tottenham are set to let a talented young winger out on loan, with Stoke City in advanced talks.