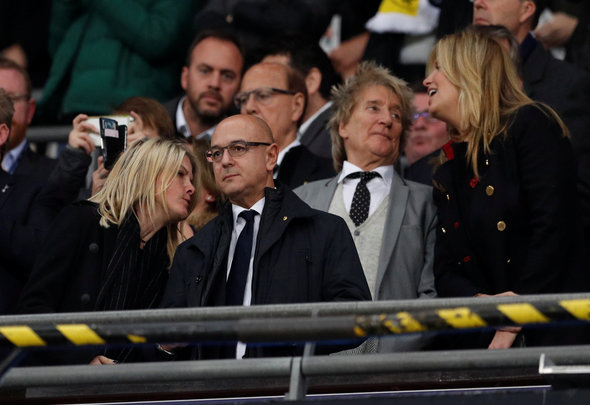 Tottenham are set to open talks on tying five of their first team stars to new contracts before the end of the season, according to a report.

The Evening Standard claim the north Londoners are keen to secure their key men to improved deals as a reward for their performances in what has been an impressive campaign.

It is said that Tottenham ready to offer attacking midfielder Son Heung-Min a new contract as he approaches the final two years of his current agreement.

Son and Eriksen are under contract until the summer of 2020, while Vertonghen, Dembele and Lamela have deals that are due to expire in June 2019.

One of the prices of success is that those who have been instrumental in it want to be rewarded accordingly. Spurs have had great success in recent years in tying down their best players while not paying them the earth. Daniel Levy recently told the club’s supporters’ trust that one of the reasons is they are handed the most generous bonuses in the Premier League. Tottenham cannot afford to allow themselves to be out-manoeuvred by the agents of Son, Eriksen and company, and find themselves treading water as they are in the contract talks with Toby Alderweireld. Get the deals done, and done as soon as possible.