Tottenham have pulled the plug on their pursuit of Real Sociedad striker Willian Jose after holding extensive talks, Football Insider can reveal.

The Brazilian has been a target for Spurs this month as they explored multiple attacking targets following Harry Kane’s hamstring injury.

A Tottenham source has told Football Insider that the club have now abandoned their move for Willian as they have been unable to agree terms with Sociedad. 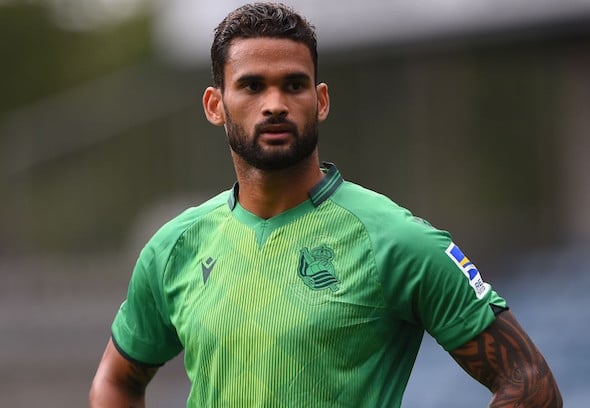 The La Liga club wanted a £12million permanent deal for their front man, 28, but Spurs preferred a loan until the end of the season.

The Londoners have now turned their attention to signing PSV Eindhoven attacker Steven Bergwijn and are hopeful an agreement can be reached.

As revealed by Football Insider earlier today, the 22-year-old has agreed personal terms with Spurs and the two clubs are locked in negotiations over a fee.

It was reported yesterday that Spurs were also still in discussions to tie up a deal for Willian, who is a centre-forward rather than one who prefers to be out wide like Bergwijn.

But a deal for the Brazilian is not now expected to happen even though he is keen to move to the Premier League. 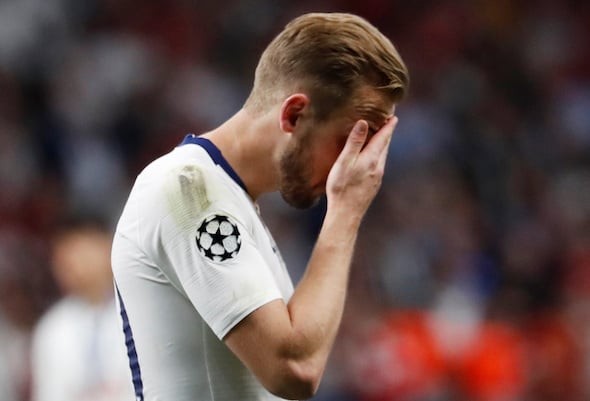 Spurs manager Jose Mourinho wants a new forward as Harry Kane is out until mid-April at least with a ruptured hamstring tendon.

Son Heung-Min and Lucas Moura have been leading the attack in the absence of the talisman but neither is at their most effect as the spearhead.

In other Tottenham news, it can be REVEALED that Spurs are close to reaching agreement with right-sided flyer after weekend development.