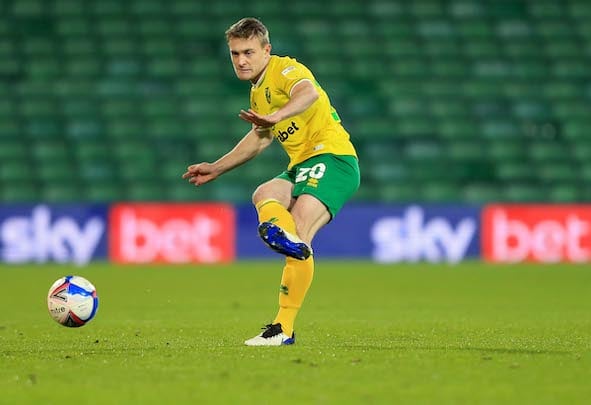 Tottenham are planning to keep Oliver Skipp next season rather than loan him back out to Norwich City or a Premier League club, Football Insider has learned.

This site revealed earlier this week the runaway Championship leaders have already enquired about re-signing Skipp, 20, on a new loan, and there has also been contact from top-flight teams.

But a Tottenham source has told Football Insider the club have knocked back the interest.

They have big plans for Skipp and have mapped out a first-team role for him next term.

Manager Jose Mourinho, who has previously hailed the Spurs academy product as “phenomenal” and a “future Spurs captain”, is a big admirer of him.

The Portugese believes Skipp has the potential to play regularly in midfield at Premier League level after an intense season in the Championship.

Spurs have been thrilled by the youngster’s progress this season.

Skipp has has remarkably started all 35 league games this season for the runaway league leaders and been integral to them taking a 10-point lead at the Championship summit.

Daniel Farke’s side have made an early move for their loan star as they lay the foundations for their expected top-flght return.

The City manager last week hailed the signing of Skipp as “perfect business”.

Central midfield has been identified by Mourinho and his coaching staff as an area for improvement.

Jose Mourinho has struggled to find the ideal partner for main man Pierre-Emile Hojbjerg this season. 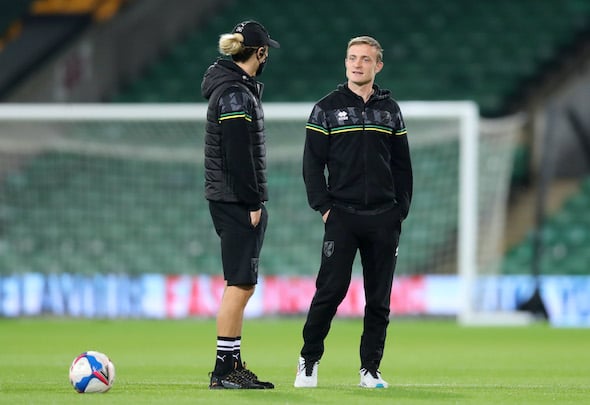 Harry Winks, another Spurs academy product, made just his seventh league start of the campaign in last weekend’s 4-1 win over Crystal Palace.

Moussa Sissoko has been in and out of the starting XI, while revitalised Tanguy Ndombele is regarded as more effective in an advanced role.