Tottenham have set their sights on signing Norwich City centre-back Ben Godfrey in the January window, Football Insider can reveal.

The Londoners made enquiries about Godfrey early in the summer window before he penned a new five-year deal in June.

A Tottenham source has told Football Insider that the club are continuing to keep close tabs on Godfrey, 21, and he is firmly on their radar ahead of the upcoming window.

There is set to be plenty of competition for the England Under-21 international, who is valued at £20-£25million by Norwich.

Spurs have looked at home-grown solutions to their need for a new centre-back as they assess defenders with the potential to replace senior duo Toby Alderweireld and Jan Vertonghen.

Godfrey, who joined Norwich from York City in 2016, established himself as a key member of Daniel Farke’s side as they stormed to the Championship title in the last campaign and his stature has continued to grow in this campaign.

He made 31 league appearances season, including 26 consecutive starts in defence after breaking into the side in December. 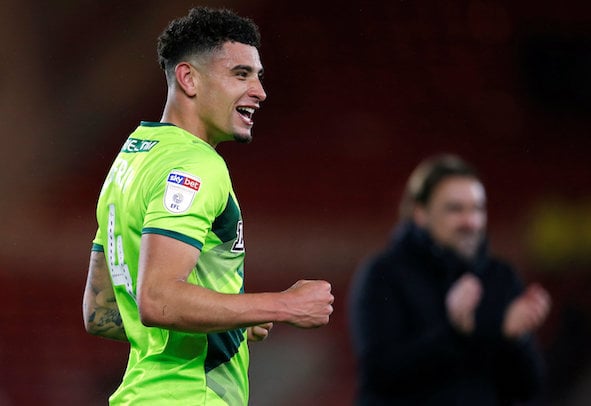 The youngster’s price tag soared beyond the £10million mark at the end of last season but his value has continued to rocket following his strong start in the Premier League.

He has played the full 90 minutes of all 14 of Norwich’s fixtures in the competition, as well as one in the League Cup.

In other Tottenham news, it can be REVEALED that Jose Mourinho is ready to veto a Spurs senior star new deal amid mystery injury. 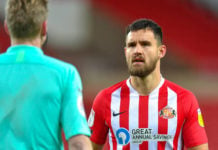