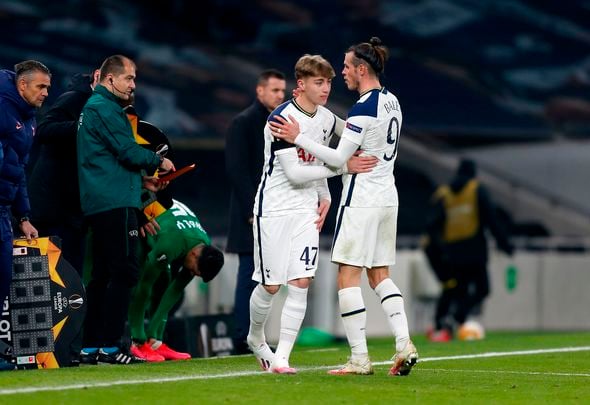 Tottenham are planning to grant permission for Jack Clarke to go out on loan in January, Football Insider can exclusively reveal.

The wide forward, who turned 20 last month, made his Spurs senior debut in October and played twice in the Europa League group stages.

But he is behind a galaxy of international attacking stars in the pecking order of Jose Mourinho’s squad and the manager believes it would benefit him to go on loan again.

A Tottenham source has told Football Insider that the club will listen to loan offers from teams going into the January window.

Clarke had two spells on loan last season, firstly at boyhood club Leeds United and then QPR, and barely played in either of them.

This site revealed in August that Spurs put the block on a temporary move in the first half of this season for the then-teenager.

This partly due to fears about his potential playing time and also because they wanted him to learn his trade at his parent club.

Jose Mourinho and his staff believed the youngster would be better off playing for their Under-23s and working towards a first-team breakthrough. 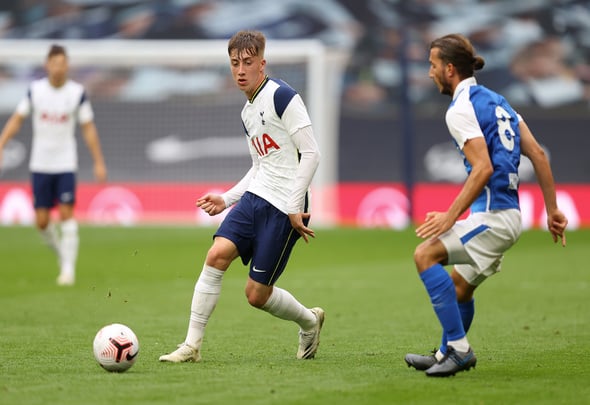 That was enough to earn him a blockbuster transfer to Tottenham in the summer of 2019 for an initial £9.5million rising to a potential £13m.

In addition to his two senior first-team appearances, Clarke has played eight times for Tottenham Under-23s in Premier League 2 this season, scoring twice.

In other news, Tottenham are set to recall defender as Mourinho has “seen enough”.