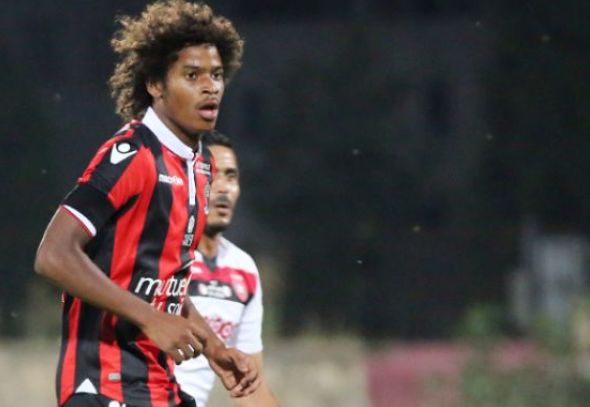 Tottenham have offered a long-term contract to Nice youngster Vincent Marcel, according to a report.

French news outlet Footmercato claim that the Premier League giants have offered the 20-year-old attacker a five-year-deal, but have yet to strike an agreement with his current club over a potential transfer.

The Sun had earlier claimed that Tottenham scouts had been alerted to the talents of the France Under 20 international, and had been weighing up a summer move.

However, it is now understood that Mauricio Pochettino’s side have moved to step up their interest in the player by putting a five-year contract on the table.

The right-winger made his first-team breakthrough at the Ligue 1 club last season, earning 10 appearances in all competitions, including two in the Europa League.

Marcel is under contract at Nice until the summer of 2021, yet while Tottenham are believed to have offered the player a contract, they are still waiting to hear from the club about his potential availability.

A move for a highly-rated young attacker like Marcel could be a fine piece of business for Tottenham, considering he will likely be available for a small fee. However, they must be careful not to fall down the same route as they have with last summer’s young addition, Georges-Kevin N’Koudou. The club splashed out a fee upwards of £10million on the youngster, only to receive little return on the pitch last season. They would not likely be making such a big financial gamble on Marcel, but Mauricio Pochettino must be seen making the correct decisions in the transfer market if he is turn earn the full backing and respect of chairman Daniel Levy.

In other Tottenham transfer news, the club are reportedly in pole position to land this La Liga midfielder at a bargain price.