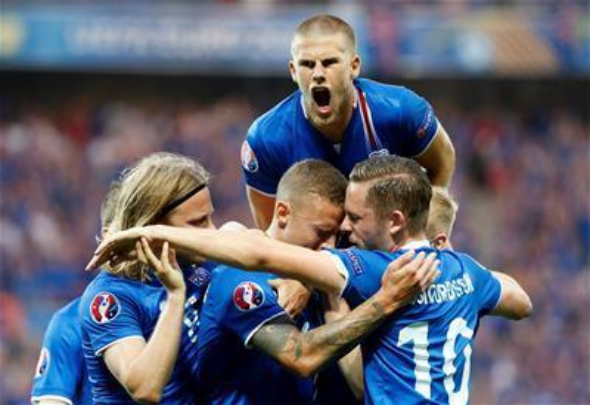 Tottenham are eyeing a swoop for Iceland’s Ragnar Sigurdsson, according to a report.

The Guardian claim that Spurs and Leicester are among several Premier League clubs interested in signing Sigurdsson after his impressive displays for Iceland during the European Championships.

The centre-back has starred for his country at Euro 2016, starting all four games and helped send England home on Monday evening with a man of the match performance that included Iceland’s equalising goal in their 2-1 triumph.

The 30-year-old has two more years left on his current contract at Russian side Krasnodar.

It is reported that Sigurdsson would cost around £4million and that he would prefer a move to the Premier League over other countries.

It is believed that Tottenham view the experienced defender as a good backup for current first choices Toby Alderweireld and Jan Vertonghen, with Austria international Kevin Wimmer currently their only senior alternative.

Krasnodar signed him in the summer of 2014 from Danish side Copenhagen for around £3million.

The Icelandic defender starred in 35 encounters for the Russian outfit in the recently completed season which include nine appearances in the Europa League as the club went out at the last-32 in a 4-0 loss against Sparta Prague over two legs.

In other Tottenham news, Michy Batshuayi is set for a sensational £33million transfer to Chelsea.