Paul Robinson was left blown away by Tottenham midfielder Dele Alli after his goalscoring display against Brighton on Thursday afternoon.

Speaking exclusively to Football Insider assistant editor Russell Edge, the former Spurs and England goalkeeper said the 23-year-old showed a “touch of genius” to net the winner against the Seagulls.

Adam Webster had scored the opener on Boxing Day before Harry Kane and Alli sealed all three points for Jose Mourinho and his men. 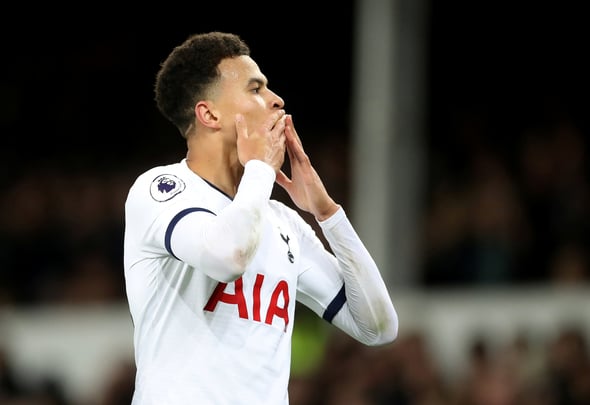 Robinson says that he was not too impressed by what he saw from his old side as a team but that individual quality, namely Alli’s, earned them the win.

“I don’t think it was an overall great team performance from Spurs, they’ve not really clicked in the last two or three weeks, they’ve huffed and puffed.

“Dele’s performances have been constantly on the increase and goals like that will only help his confidence and he’s going to be a key player under Mourinho. I think him and Mourinho are a perfect fit together.” 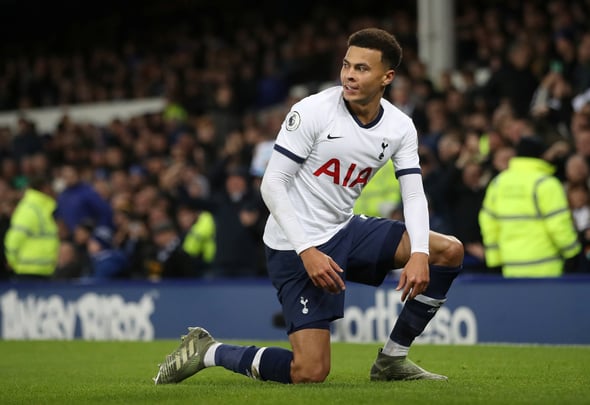 Thursday’s goal was Alli’s seventh of the season across all competitions, with five of those having come since Mourinho took charge in north London.

He has a total of 202 appearances under his belt for Spurs, netting 60 goals for the Lilywhites.

In other Tottenham news, Danny Mills claims chairman Daniel Levy would have to stump up £60million for the club to replace one of their biggest stars in the transfer window.