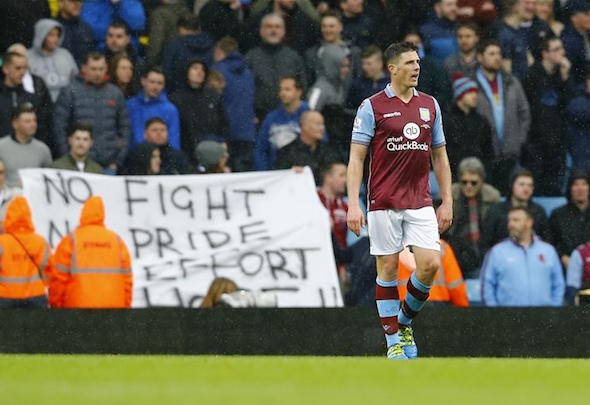 Newcastle will turn their attention to attacking reinforcements after striking deals for Mohamed Diame and Ciaran Clark, according to a report.

The Chronicle claim the midfielder and centre-back underwent medicals with the club on Tuesday and will be confirmed as new signings on Wednesday.

It is said that manager Rafael Benitez also wants to sign an experienced forward and a wide player to complete a summer of huge change on Tyneside.

Newcastle are confident they will be able to finalise both deals long before the end of the transfer window.

The north-east giants activated a £4.5million release clause in Diame’s Hull contract on Monday morning and he is expected to sign a new three-year contract.

Clark was spotted at the Newcastle training ground on Tuesday and is set to put pen to paper on a long-term deal after securing a £5million move from Aston Villa, who had hoped to keep him.

He moved to Tyneside in search of a fresh start after a disappointing campaign with Villa, but Newcastle feel his versatility and character will add to a dressing room that is still relatively inexperienced.

Clark is a graduate of the Villa academy and has racked up 159 appearances for the club since making his debut as teenager in 2009.

In other Newcastle transfer news, this is how the club would respond if they are offered a Real player plus £25million for Sissoko.