Aston Villa goalkeeper Tom Heaton will find it difficult to dislodge Emiliano Martinez as the club’s first-choice keeper, according to Gabriel Agbonlahor.

Speaking exclusively to Football Insider correspondent Connor Whitley, the former Villa striker delivered his verdict after Heaton made a return to action with Villa’s under-23 side.

The England international played 63 minutes in their 2-2 draw with Burnley on Monday as he continues to recover from a knee injury. 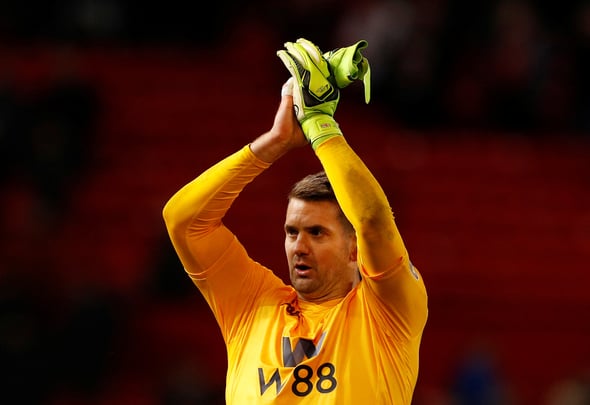 Heaton suffered the injury against his former club in January and has not featured since.

Dean Smith used three goalkeepers in his absence last season but found a long term replacement in Martinez during the summer.

The former Arsenal stopper has featured in all of Villa’s game this season and Agbonlahor has been left in awe of his performances.

He told Football Insider: “Martinez is definitely number one.

“It’s unfortunate for Tom Heaton that he got injured when he did forced Aston Villa to go and buy a keeper, if he hadn’t got injured they wouldn’t have gone and bought Martinez.

“Martinez has been unbelievable, he’s been strong and good on the ball, just a perfect goalkeeper that Aston Villa need.

“They’ve filled the position and it means Tom Heaton is not going to play.

Martinez has kept four clean sheets in seven games for the Villains this season as they remain three points behind Premier League leaders Liverpool with a game in hand.

Heaton also kept four clean sheets last season, but it took him 20 games to reach that figure, not seven.

In other Aston Villa news, Football Insider can REVEAL a 25-year-old has been frozen out after snubbing a move to Bournemouth. 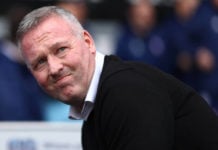