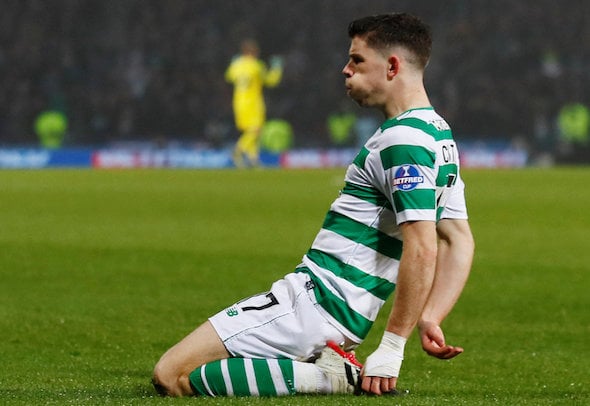 Alan Hutton has admitted he is fearful of Celtic attacker Ryan Christie ahead of the clash with Rangers in the Scottish League Cup final.

Speaking exclusively to Football Insider assistant editor Russell Edge, the former Gers defender says that the 24-year-old is someone his old side will need to keep quiet if they are to seal victory.

Christie has been one of the Hoops’ top performers this season, netting 16 goals across all competitions, including three in his last two league outings. 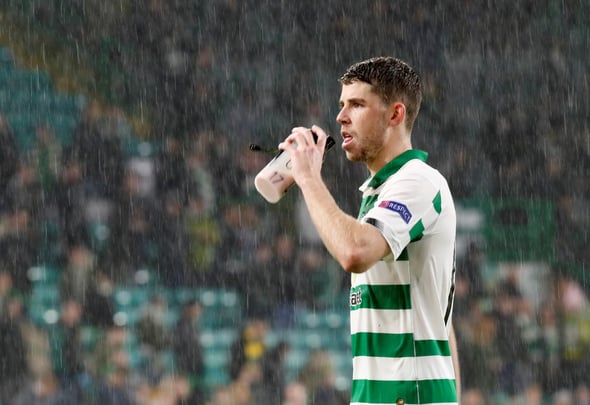 Hutton says that the attacking midfielder has been outstanding for Neil Lennon’s side and says dealing with his qualities is a priority for Steven Gerrard.

“I watched the game against Ross County and again, just intelligent.

“Intelligent movement, intelligent runs, always seems to be in the right place at the right time, everything seems to flow through him.

“He’s really one of the top players for Celtic at the moment and he’s going to be, him and Forrest, are the ones we (Rangers) are going to have to look out for at the weekend.” 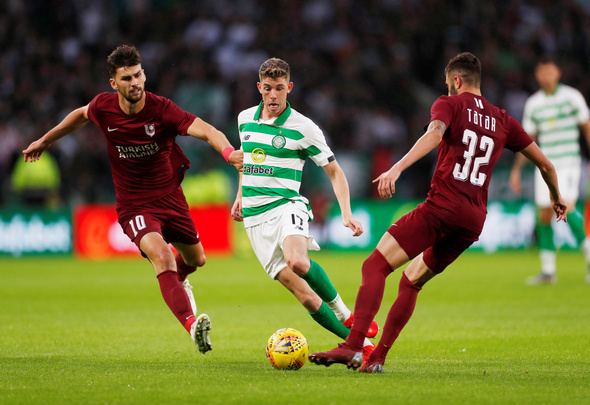 Christie has already bettered his attacking record from last season, having netted 11 goals and chipped in with nine assists in 38 appearances across all competitions.

He scored the winning goal in the League Cup final last season, the Hoops overcoming Aberdeen 1-0 for the first of their three trophies.