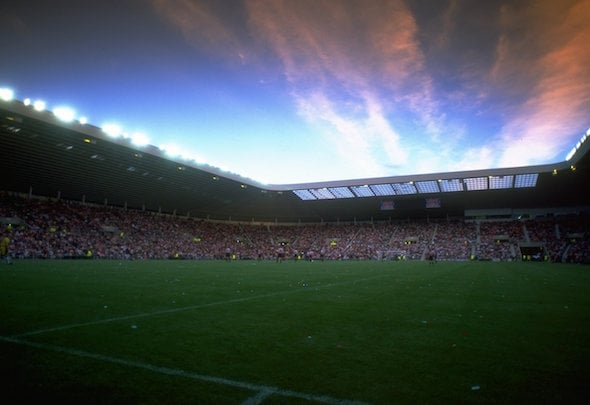 Paul Robinson has called the current situation at Sunderland “a mess” after Stewart Donald resigned on Saturday.

The former England number one, speaking exclusively to Football Insider correspondent Dylan Childs, was hopeful that the Black Cats could find a new owner who “has the club’s best interests at heart”.

A club statement last weekend revealed that Donald, who is the majority stakeholder at the Stadium of Light, had resigned as chairman.

The Englishman announced on Friday that the club is up for sale at the price of £37.6million, the same as what he bought if for in 2018.

Robinson wants matters off the field to be “resolved quickly”.

“It has been a gradual decline and League One football is almost unthinkable in that stadium,” he told Football Insider.

“It is a mess. For a club of that stature to once again have League One football and then to have this mess behind the scenes is very worrying. It needs to be resolved and resolved quickly.

“They need to find new investors or a new owner that has the club’s best interests at heart and who will put money in to get them out of League One.

“It will not be a quick fix for Sunderland fans, unfortunately.” 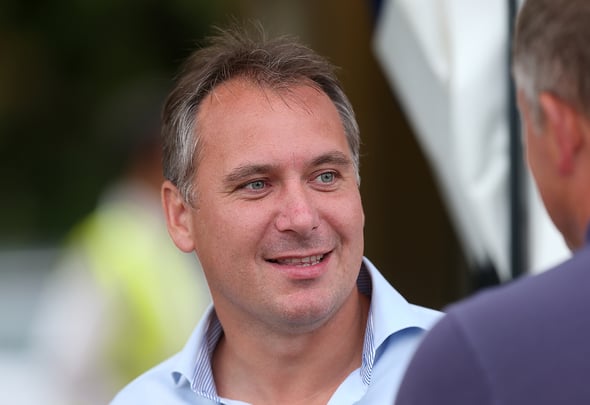 Speaking on his resignation, Donald said: “I fully recognise that has caused immense hurt and, ultimately, the buck for the club starting a third successive season in League One stops with me.

“To give the club the best chance of achieving its goals, I have made the judgement that it is right for me to step back from the chairmanship.”

In other Sunderland news, Kevin Phillips is adamant big earner will be binned this summer.