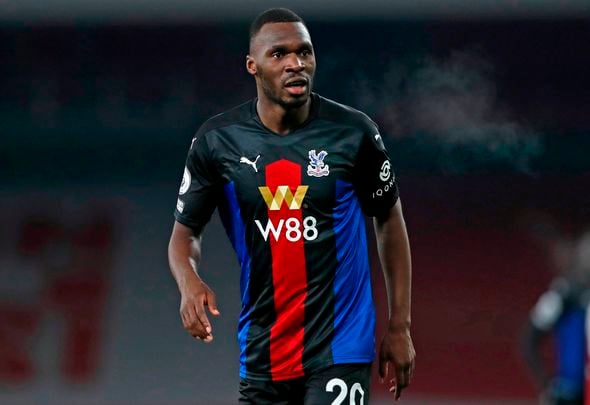 Christian Benteke has no intention of leaving Crystal Palace this month, Football Insider can exclusively reveal.

The 30-year-old’s future has been the subject of intense speculation over the past 48 hours following the Eagles’ loan-to-buy signing of French striker Jean-Philippe Mateta.

However, a Palace source has told Football Insider that Benteke is happy at Selhurst Park and will continue to fight for his spot until the end of the season. 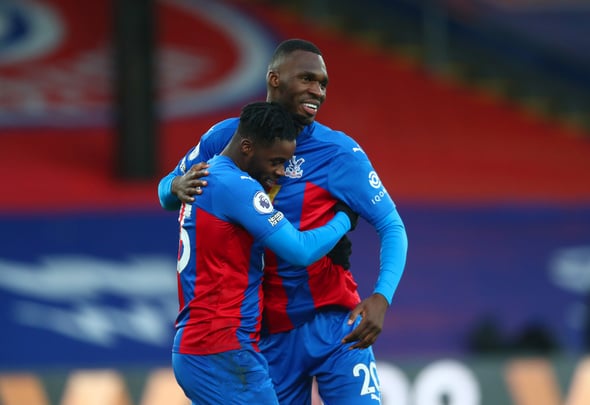 The Belgium international has entered the final six months of his contract at the London club after renewing terms in October 2019.

He joined Crystal Palace from Liverpool for a fee of £28million in August 2016 and his 129 appearances for the club have yielded 26 goals and 10 assists.

Roy Hodgson has relied on Benteke in recent times.

The Belgian striker has started seven of the Eagles’ nine Premier League fixtures since December and scored three goals.

The club yesterday confirmed the signing of Mateta from Mainz on an 18-month loan-to-buy deal.

West Ham are claimed to hold an interest in signing Benteke, with David Moyes in the market for a striker this month following Sebastien Haller’s move to Ajax.

A reunion with Sam Allardyce at West Brom has also been muted and the Baggies boss is a big admirer of the former Liverpool and Villa striker. 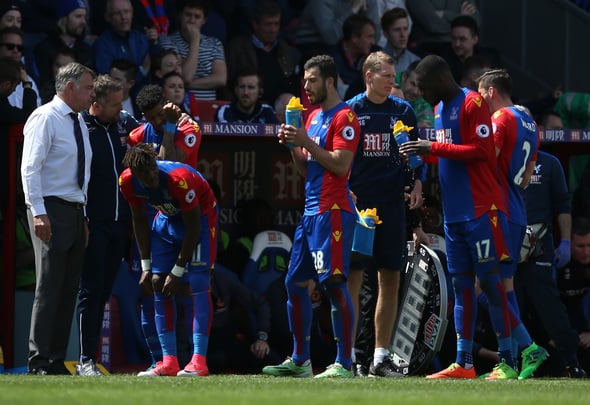 The pair enjoyed a very successful, albeit brief, spell together at Selhurst Park during the 2016-17 campaign.

In what was Benteke’s most prolific season at Palace, he scored seven goals between January and the end of the season to help the club avoid relegation.

In other news, a big European club have made an approach to sign one of Crystal Palace’s most experienced players.