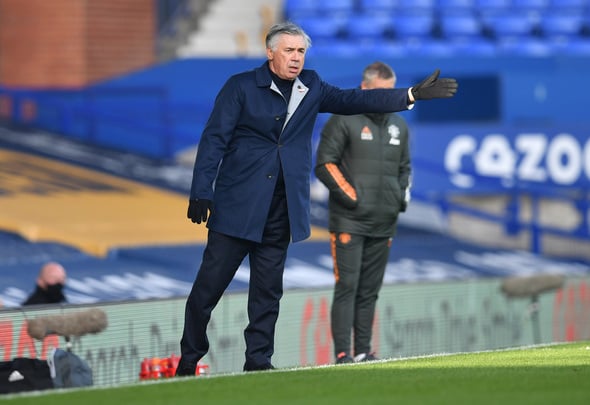 The former Sunderland and West Brom striker, speaking exclusively to Football Insider correspondent Dylan Childs, hailed the decision to reinstate Jordan Pickford between the sticks at the expense of Robin Olsen.

Olsen, 30, who started and starred in the 2-1 loss at Newcastle United last week, was replaced by Pickford for the 3-1 defeat to Manchester United yesterday.

The England number one has been the subject of intense scrutiny this season after a number of high profile mistakes and a high tackle on Virgil van Dijk in the Merseyside derby.

After the match, Ancelotti delivered a glowing verdict of his goalkeeper and insisted that he could do “nothing” with United’s goals.

When asked by Football Insider if it proved to be the right call to reinstate Pickford yesterday, Phillips said: “It is great man management from Carlo Ancelotti.

“As much as Olsen was asked to play against Newcastle, deep down he will have known that he was coming in for one game and one game only. Ancelotti would have spoken with him.

“Jordan is their number one goalkeeper and unless he gets injured or continues his bad form then he will be the number one. 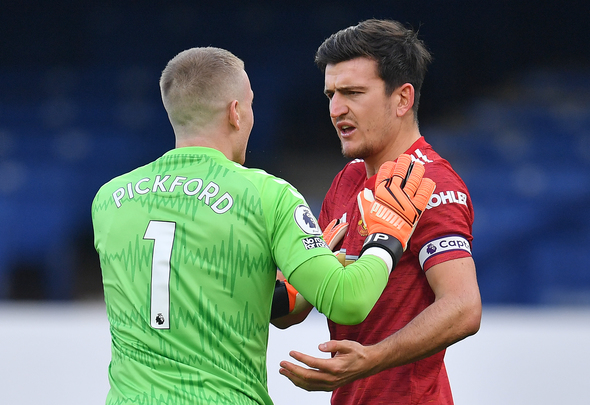 “Yesterday, was a chance for Jordan to show everyone what he was all about.

“It was very clever man management skills, taking him out of the limelight. It is unfortunate for Olsen but he has to get used to that.”

In other Everton news, Darren Bent baffled by decision made by Ancelotti prior to Manchester United loss.