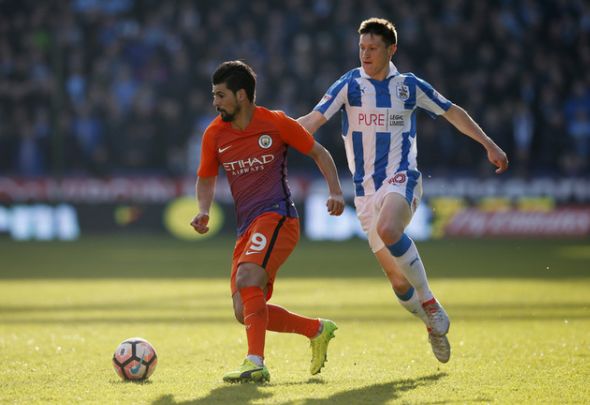 Thomas Christiansen is reportedly on the lookout for a new striker at Leeds and would finally end his search by beating Championship rivals to the signature of Huddersfield ace Joe Lolley.

The Daily Mail have reported on their transfer news blog on Saturday (2.58pm) that Aston Villa, Sheffield United, Barnsley and Sunderland are all keeping tabs on Lolley.

Lolley, who can play out wide as well having an impact as a centre-forward, is said to be interesting the Championship quartet in what would be a loan deal.

Football Insider analyses three reasons why signing Lolley would end Leeds search for a new striker as they look to give Chris Wood back-up, with the future of a 26-year-old in doubt: