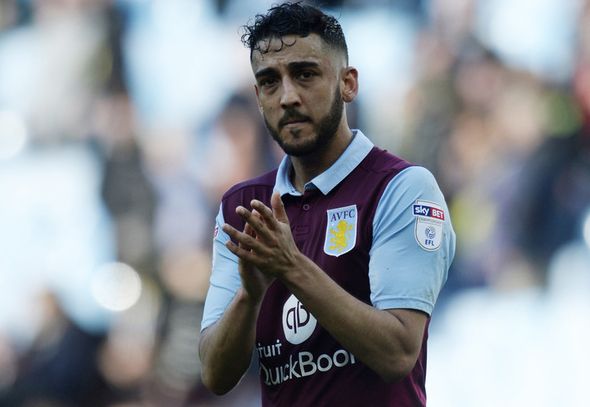 Celtic should take advantage of the financial bombshell which has affected Aston Villa by making a move for the extremely experienced left-back Neil Taylor.

Villa are in desperate need of cash after failing to reach the Premier League last season, with Sky Sports News reporter Rob Dorsett claiming that there could well be a ‘fire sale’ of the club’s best players, as they try to raise the money needed to prevent administration.

A player like Taylor would be an ideal signing for the Hoops, as it would allow them to solve one of the problem areas of the squad, which has plagued Brendan Rodgers since he arrived at the club.

The 29-year-old Welsh international, who made 30 appearances for Villa last season, would provide competition at the left-back slot for Kieran Tierney, who has looked in danger of burnout after playing so much football in the last three seasons.

Taylor would be a far more capable replacement for Tierney than the likes of Calvin Miller and Callum McGregor, who have deputised for the Hoops left-back on previous occasions.

Perhaps if Brendan Rodgers wanted to experiment with playing Tierney in defence or midfield, it would be possible to do that as Taylor would fit into the back-line comfortably.

The only question seems to be would he be prepared to come to Scotland and perhaps not play every week? No doubt Rodgers would have an answer for that, should the question arise.

In other Celtic news, Neil Lennon has given an update on a potential Hoops transfer target 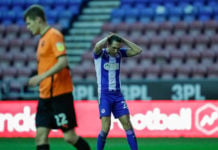