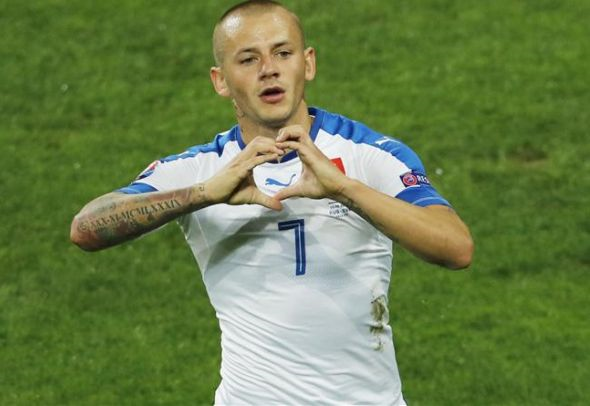 Former Rangers attacker Vladimir Weiss surprisingly believes that it was a “bad decision” from the Ibrox board to sack Pedro Caixinha on Thursday.

Caixinha was shown the exit door after an emergency meeting with the Gers hierarchy which followed Wednesday night’s 1-1 draw with Kilmarnock at home.

Just days earlier, the Light Blues slumped out of the Scottish League Cup due to a defeat to Motherwell at Hampden, in which Caixinha was sent to the stands.

The Portuguese manager has presided over some poor results since he took charge in March following Mark Warburton’s acrimonious exit.

A horrific 5-1 Old Firm defeat to Celtic, a Europa League exit at the hands of minnows Progres Niederkorn, falling out with senior players and the failure to get the most out of his big money summer signings had left the Rangers board in little doubt over their decision with Caixinha.

However Weiss reckons that they were wrong and the ex-Santos Laguna boss deserved more time to turn things around, even though it seemed the club was on a downward spiral.

“I think Pedro should have been given more time. Bad decision for me,” he said, on his personal Twitter account.

Weiss, 27, is a favourite of the Rangers support after a stunning loan spell in 2010/11 from Manchester City.

The Slovakia international won the Scottish Premiership and the League Cup during his one season stay at Ibrox, and many fans would no doubt want to see him return to Glasgow one day to finish off what he started with the Gers.

In other Rangers news, this ex-Ibrox midfielder is eager to enter talks about a stunning return as manager following Caixinha’s sacking.